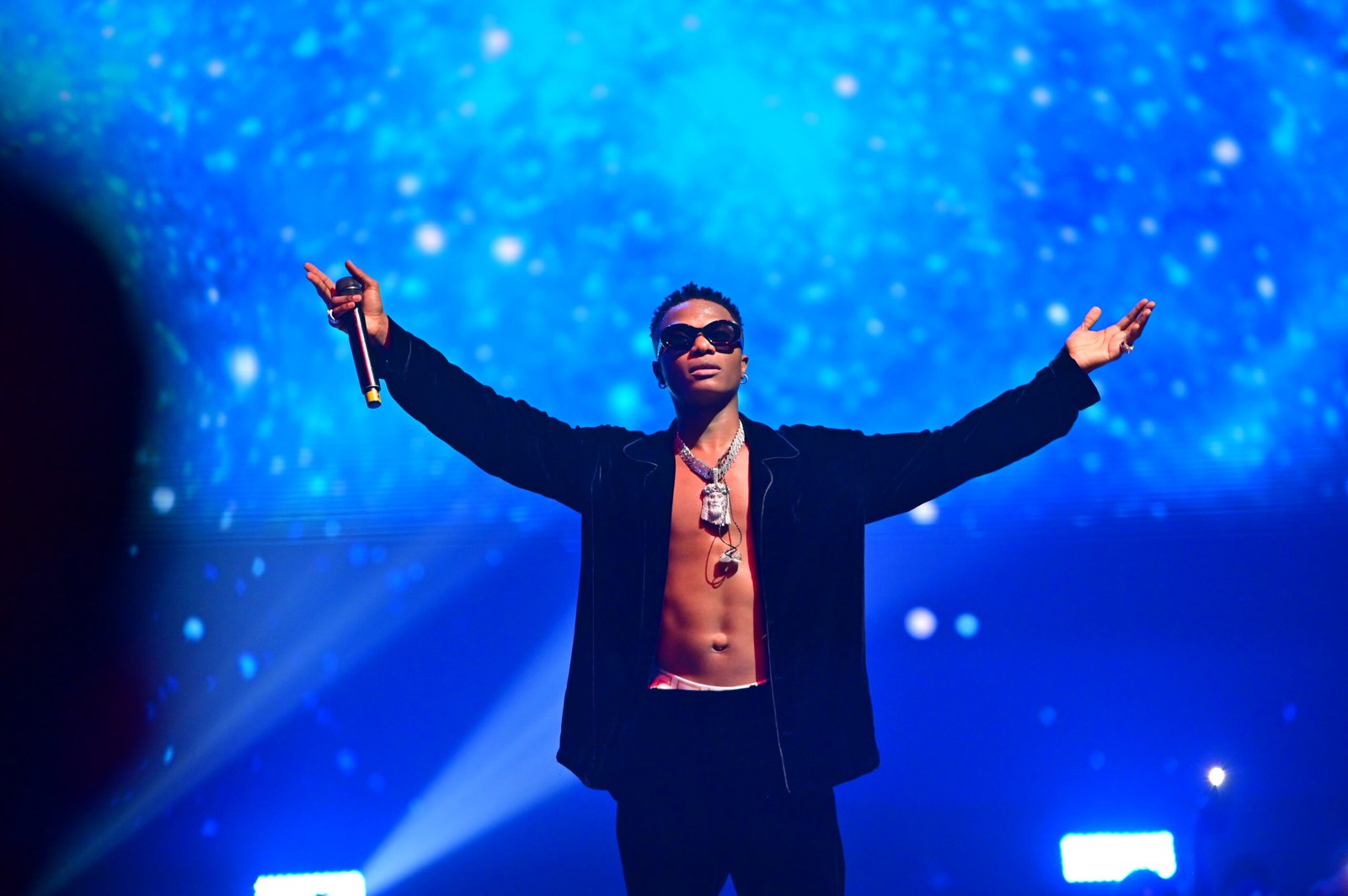 “It’s always exciting when you make big plans and everything not only goes according to plan, but also exceeds your wildest imaginations. With over 50 performances, five signature shows and six days of youth-focused activities at ‘Gen Z Republik’, we made sure to pull out all the stops for Livespot X Festival 2021. With the success of the 2019 edition two-day event featuring Grammy-winning rapper Cardi B in Lagos and Ghana, we knew we had to raise the bar this year. Especially considering how difficult times have been with the pandemic,” said Dare.

The event saw concerts of custom tracks from global superstars like Wizkid, Tems, P Square, Tiwa Savage and DJ Spinall. With additional performances from over 50 supporting acts, Dare praised the artists for going above and beyond at the event saying:

“I have to thank each artist for putting in the time and effort to ensure we deliver great shows. P Square’s Tems and Peter Okoye were sick but they brought so much energy it was clear it was just as important to them as it was to us.

Speaking on why ‘Gen Z Republik’ was organized, Dare added that, “Young Nigerians make up over 60% of our population and we recognize the importance they bring to pop culture, so we certainly couldn’t leave them out. It was heartwarming to see how much fun they had, as even artists like Ayra Starr and Ladi Poe who performed at the six-day event had so much fun participating in all the games and activities with the fans. .

The company, since its inception in 2013, has taken disruptive paths to create a world-class 360° creative solutions business by executing industry redefining projects and landmark concepts. By following this approach, Livespot360 was able to turn consumers into fans and advocates by merging entertainment and marketing and also aiming for the heart rather than the head.