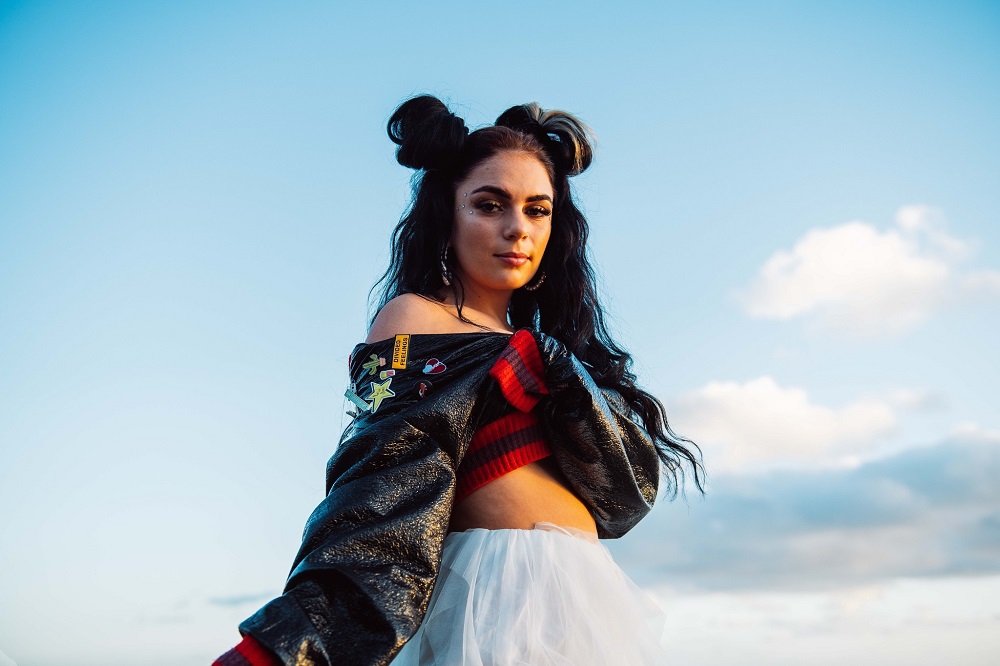 If you can’t make it to the area’s most popular beach music festival this year, it just might be coming to you.

Selected artists from the Caloundra Music Festival will perform in the community as part of the new CMF Spotlight program.

CMF Spotlight will launch ahead of the opening of the three-day music festival on September 29.

This is a new initiative designed to extend the reach of the FMC deeper into the Sunshine Coast community as the annual event approaches.

Sunshine Coast Council economic portfolio adviser Terry Landsberg said it was great to see the CMF vibes being shared across the region.

The event also collaborated with Buskers by the Lake, with the winners of the Battle of the Bands to perform at the Caloundra Music Festival.

“The winners of ‘Lamkin Lane’ from High School Rock Show “Surge” will also be performing at CMF this year, courtesy of Beerwah State High School in conjunction with Lions Australia and the council,” he said.

CMF Spotlight runs until September 24 and is followed by three days of music and entertainment at the Kings Beach Amphitheater on September 15.e Caloundra Music Festival from September 29 to October 2.

square of the sun will host an award-winning artist and songwriter Mason Hope September 10 at 1 p.m. – ground floor, opposite the Cinnabon kiosk. This local star has a striking voice and talent that has already been recognized, winning the Gympie Music Muster Talent and Trans Tasman Entertainer of the Year search. Mason has found success with his original songs, making APRA Song of the Year on the AMRAP Top 5 charts, iTunes and Apple Music playlists, with his latest video debuting on Foxtel.

JC and the tree 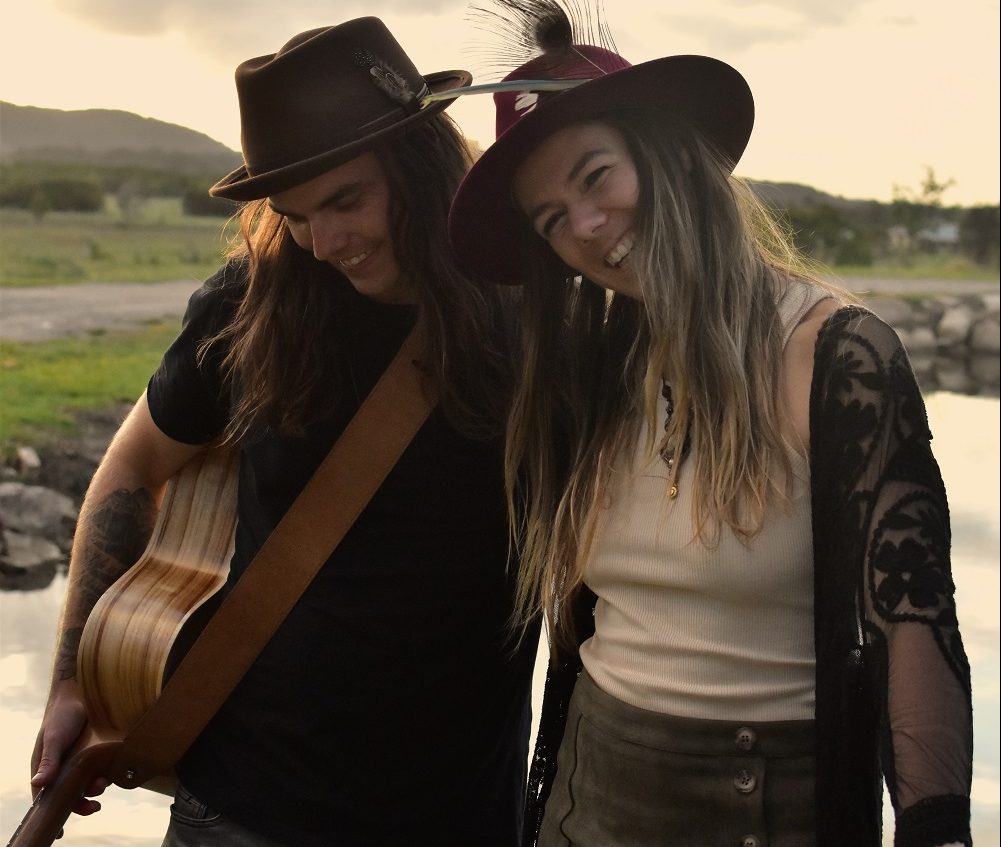 Take a trip to Eumundi Square on September 21 and treat your ears to a scrumptious feast with JC and the tree while you walk Eumundi Markets. Known for their heartfelt and captivating performances, this Sunshine Coast born and raised indie folk duo will serenade you with beautiful original indie folk tunes. They also love to push the boundaries and take you on a journey across genres where you’ll hear gypsy/Spanish fiddle tracks, folk rock/metal songs, funky wah-wah fiddle grooves and of course soulful ballads at the piano. 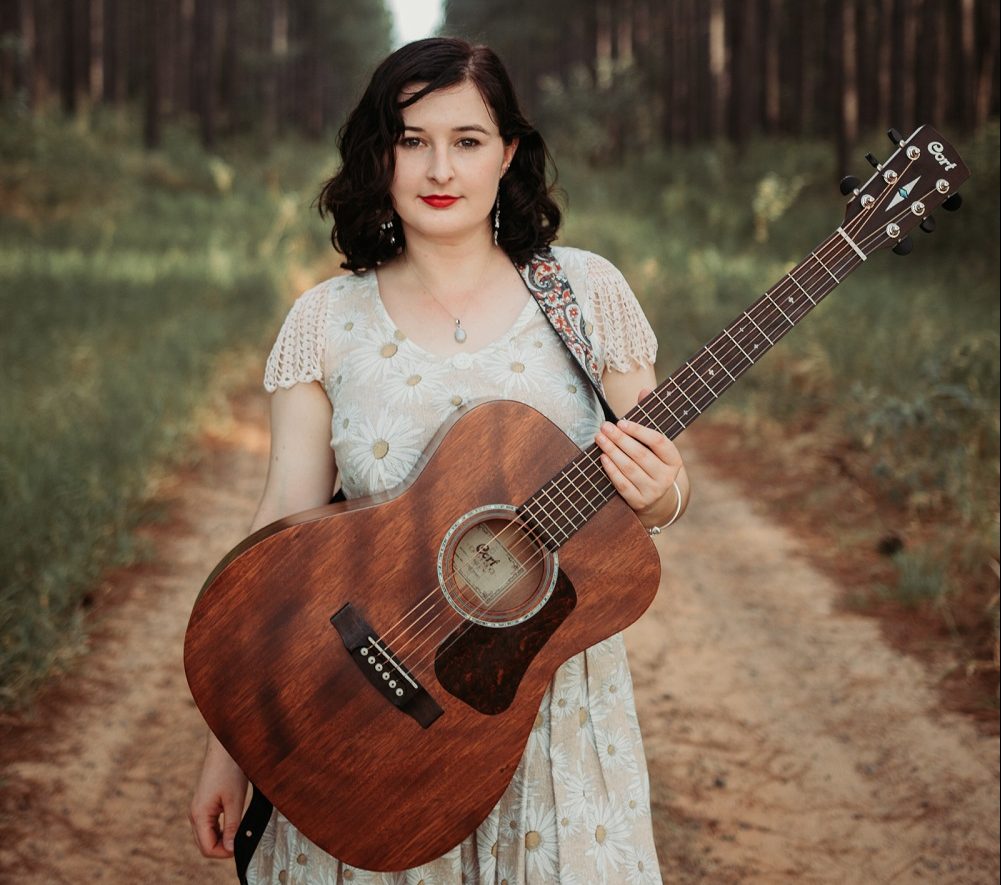 Parvis de Nambour live! Friday, September 16 is a free event, known for featuring local artists and Darcy Kate will be no exception. A local singer-songwriter whose angelic voice tells her stories of love, connection and change, Darcy will perform from 4 p.m.

To entertain Saturday shoppers, one of Australia’s most exciting singer-songwriters JaZZella will occur at square of the sun (ground floor, in front of the Cinnabon kiosk) from 1 p.m. on September 24. The lively 24-year-old musician from the Sunshine Coast has a voice that shines with individuality and attitude. When she was only three years old, JaZZella appeared in the newspaper under the title “This star was born to sing”. Twenty years later, JaZZella has given thousands of shows around the world.

The Caloundra Music Festival is an event initiative of the Sunshine Coast Council and supported by the Queensland Government through Tourism and Events Queensland.