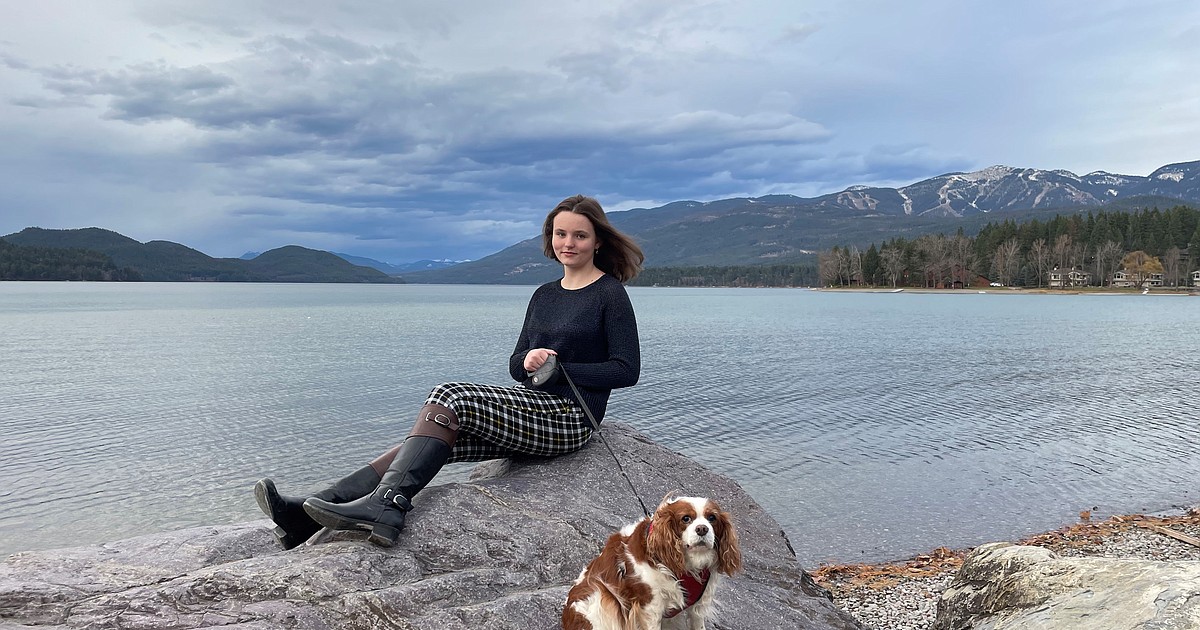 She sang Mozart’s opera composition of “Voi Che Sapete”. She was chosen from applicants from Europe, Asia and the United States to perform as a classical singer.

The New York Concert Festival’s international competitions offer music students from around the world the chance to showcase their talents at venues as renowned as Carnegie Hall and Lincoln Center. The process of selecting artists for the festival is rigorous, according to a press release. Shanahan was chosen to perform via an online audition. A jury of internationally renowned classical musicians reviewed the online submissions and finalists were selected.

Shanahan is a freshman at Whitefish High School. She is the daughter of Tom and Irena Shanahan and recently moved from the East Coast to her father’s hometown of Whitefish. Previously, Shanahan had performed as a soloist for the Atlantic Youth Orchestra in 2019 with a performance of â€œO Mio Bambino Caroâ€ by Puccini.

In addition to singing, she also plays the violin and piano and is a member of the Whitefish High School Speech and Debate Team. His other interests include skiing, tennis and chess.