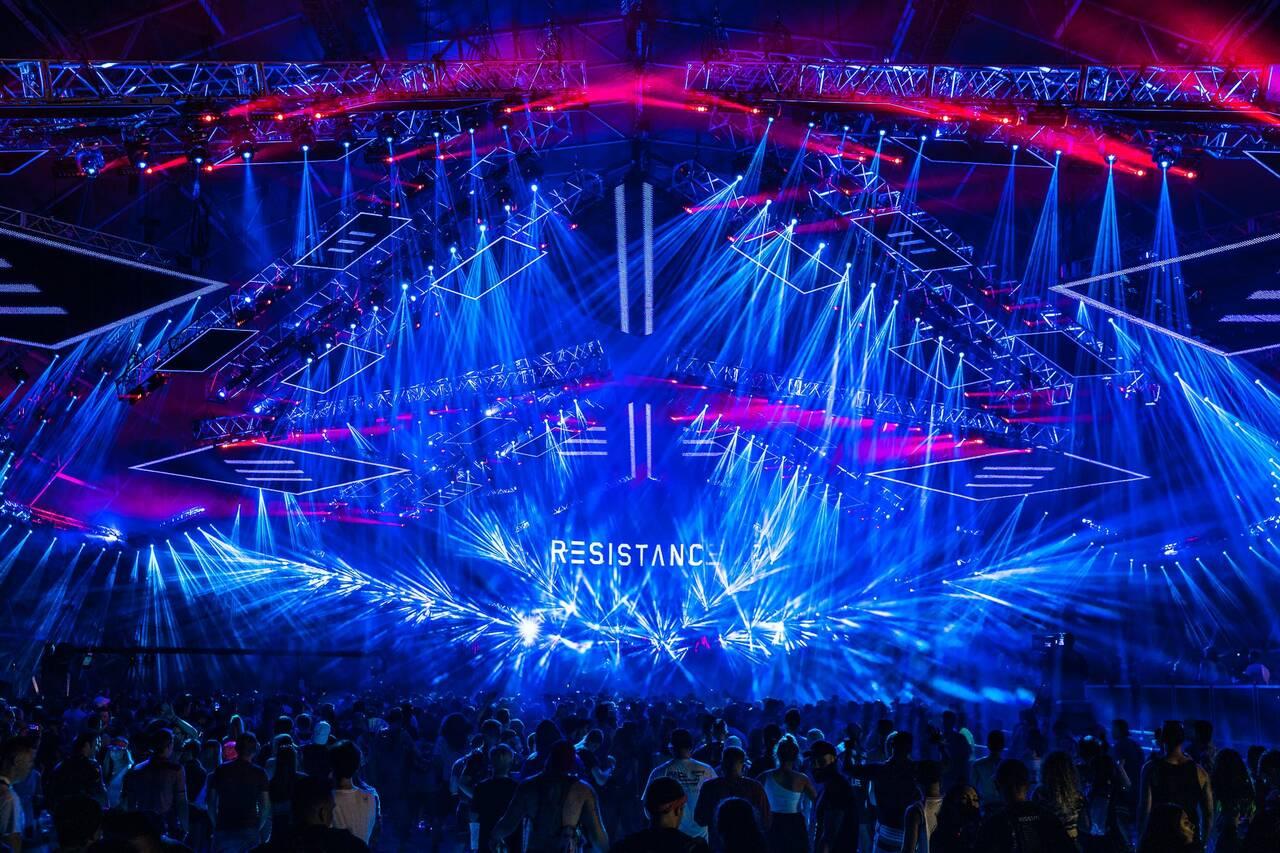 After his triumphant return to Bayfront Park last spring which welcomed 165,000 attendees from 112 countries at the sold-out event, ultra music festival is preparing for its 23rd edition which will take place from From Friday March 24 to Sunday March 26, 2023. The lineup for phase 1 of the festival has already been announced, and now RESISTANCE unveiled a stellar lineup of house and techno headliners to join the 2023 lineup.

Two step, The megastructure and The cove, will host some of the most coveted underground bands in the world. The Megastructure’s immersive, technology-driven construction is the perfect hideaway for house and techno heavyweights, while The Cove will offer sweeping views of Miami’s Biscayne Bay.

Oliver Heldens, a legend of Dutch dance music, and deadmau5, a master of electronic music production, will make a special world premiere as HI-LO b2b pilot testas revealed in the Phase 1 lineup reveal.

Carl Cox will present his fascinating concept again at The Megastructure after making his Live Hybrid debuts at the Ultra Music Festival in 2022 during a three-hour headlining set.

The RESISTANCE 2023 lineup is filled with back-to-back first sets. Festival Favorites Adam Beyer and Eric Prydz will show off their techno prowess as Adam Beyer Cirez D for the very first time at Ultra, while Swedish techno legend Ida Engberg and renowned underground force Maya Jane Coles are also making their debut at the b2b festival.

Tickets for Ultra Music Festival Miami 2023 are on sale now.