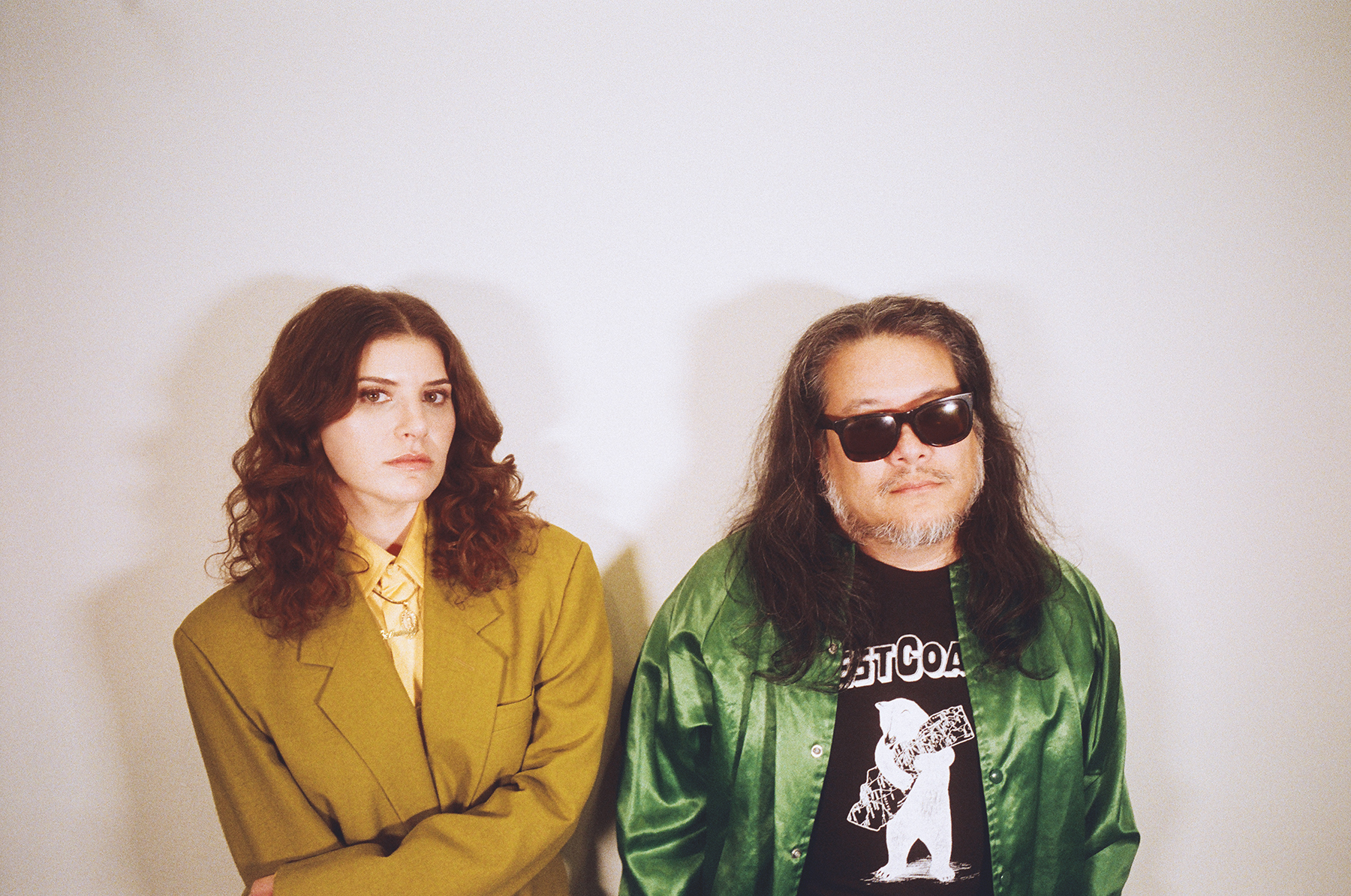 It’s been almost two years since the last edition of Tomorrow Never Knows, the annual multi-site music festival that regularly heats up the January concert calendar in Chicago. This year’s show series will run from January 19-23, bringing together over 40 acts at Lincoln Hall, Schubas, Metro, Hideout, Sleeping Village and newcomer Golden Dagger.

This year, Tomorrow Never Knows has removed the previously offered five-day festival pass, which allowed attendees to bounce back and forth between shows. You will have to tinker with your multi-day schedule by purchasing individual tickets. Each venue put their respective shows on sale this morning.

Check out the full Tomorrow Never Knows concert lineup below, and get ready to make yourself comfortable in a local venue once January arrives.

The water for your eyes @ Sleeping Village

Wolves in the Throne Room + Full of Hell + Uada @ Metro

Get tickets for the Color of Music festival debut in November.