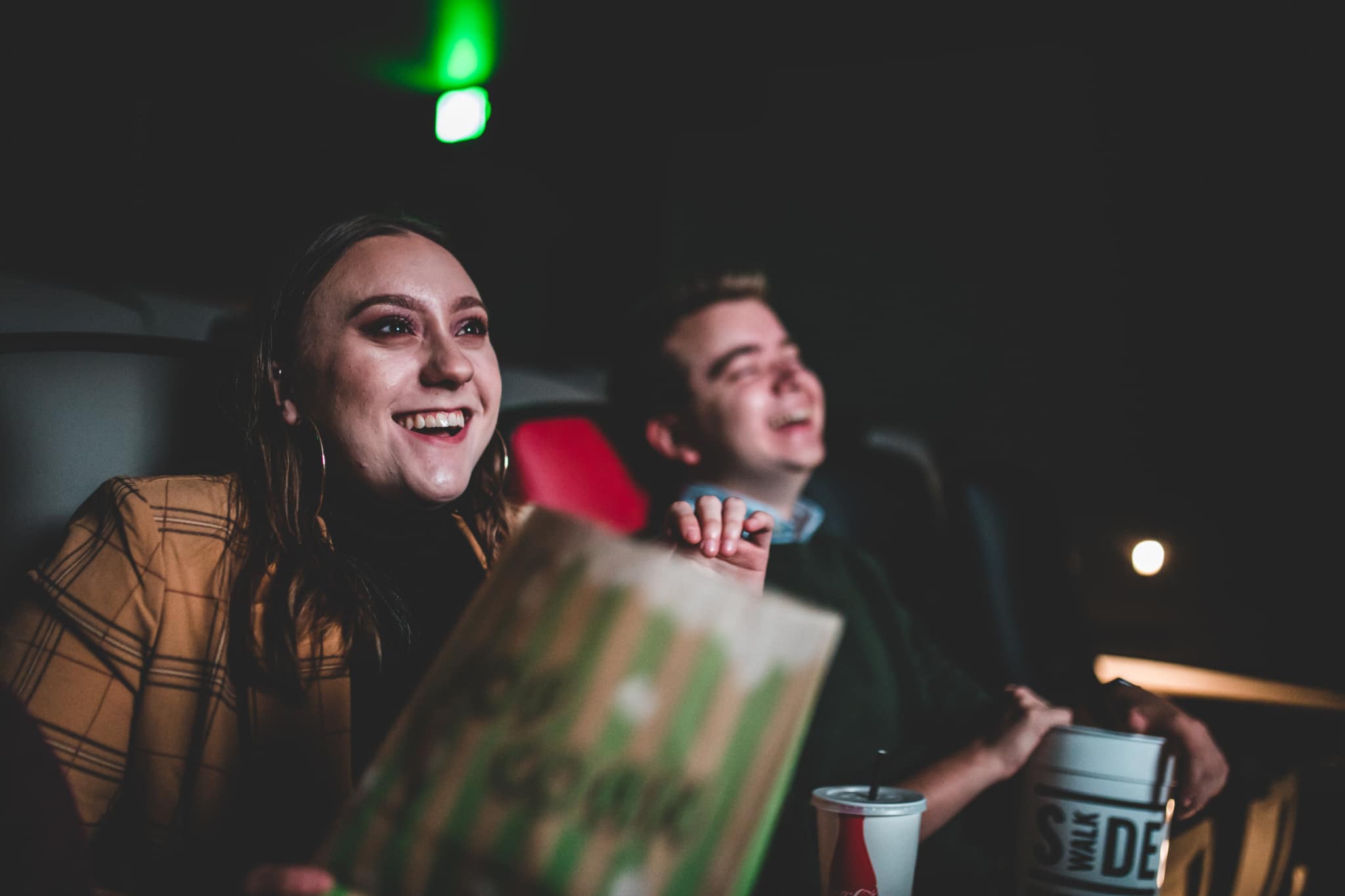 The 23rd annual Sidewalk Film Festivalis almost here, and the festival has just announced its opening and closing nights. Read on for all the details!

The festival is almost here

The Sidewalk Film Festival is a celebration of cinema, showcasing films by filmmakers from Birmingham and beyond. Due to the COVID-19 pandemic, Grand River Drive-In hosted the 2020 festival – now the Film Festival is returning to its roots in Birmingham city center.

This festival creates a unique and interactive experience for their viewers. Therefore, this year’s event can reach the top with additional events such as special roundtables and panels built around beloved and current classics.

Here is the program for this year

Like tradition, the Sidewalk Film Festival will host nightly themed spotlights leading up to the big weekend for Sidewalk Film fans.

Plus, according to Rachel Morgan, Creative Director of the Sidewalk Film Festival, there are plenty of surprises in store for the long weekend!

The presentations will include classic films, shorts, documentaries and even a film program with Alabama as the central theme and focus – they have even been produced in the state.

Check out their full program online.