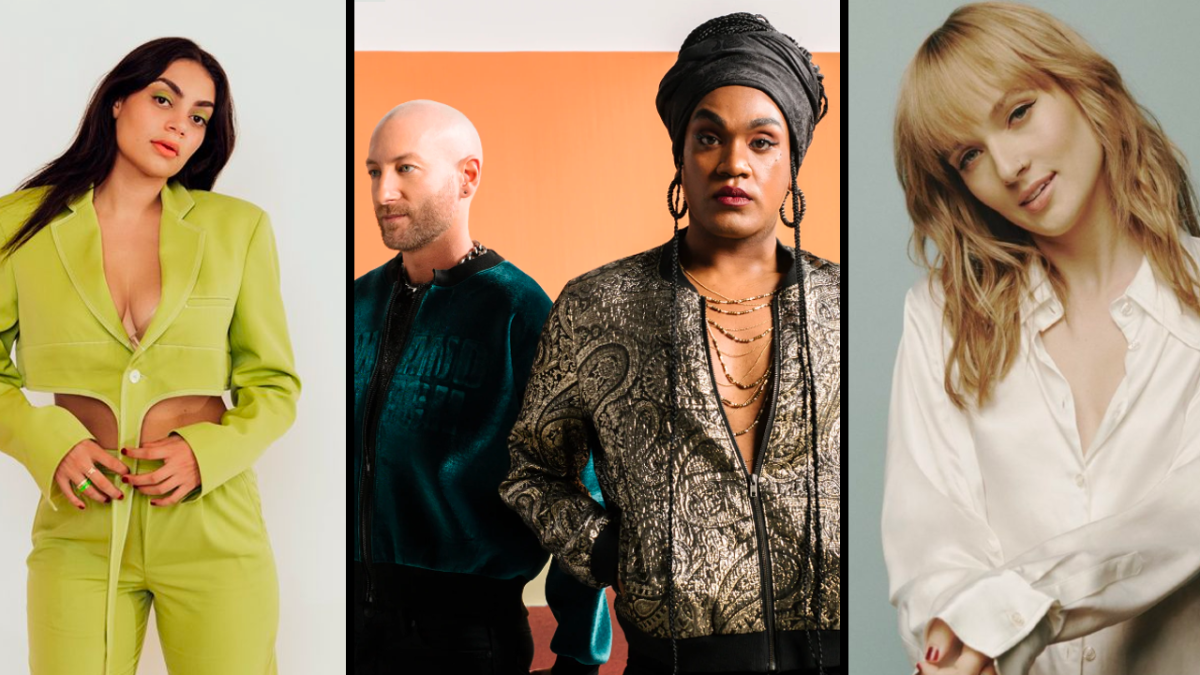 The offbeat music festival of Eumundi announces its 2023 line-up

Eumundi’s quirky music festival returns in March, bringing together a lineup of favorites and newcomers for its third year. The first lineup announcement features the likes of Thelma Prune, Electric fields, Gretta Ray and more.

“We are delighted with this first announcement and with a limited number of tickets for this boutique event, we are delighted to put the tickets on sale,” festival director Alice Jones said in a statement.

The offbeat music festival has received help from the federal government’s RISE grant, which has been instrumental in bringing big-name artists like Thelma Plum, Gretta Ray and Electric Fields to Eumundi. Joining them for this first artist announcement are Clews and Clea, along with local favorites Blues Arcadia, Eastbound Buzz, Tommy Gun and Playlunch.

Further events will be announced for venues across Eumundi, around the central offbeat music festival.

Announcement of the first artist of the offbeat music festival

Tickets are available through Oztix.

Gretta Ray on Heartbreak, Growing Up, and Life Advice From a Youth Gang