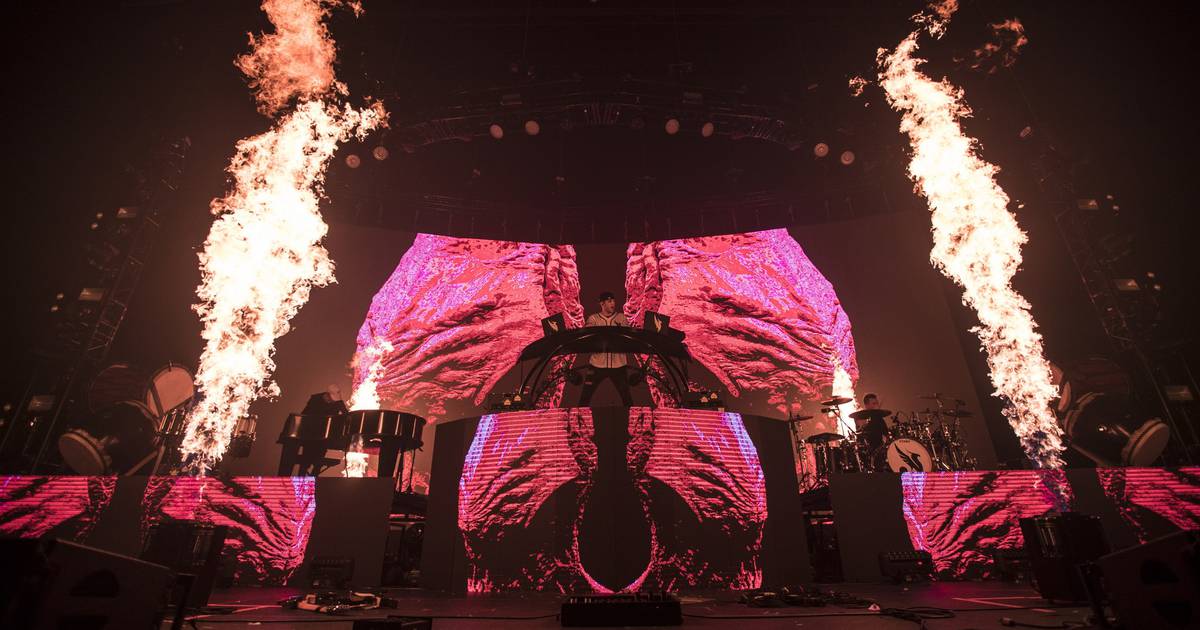 “One of the main tenets of North Coast is to celebrate our differences,” said Pat Grumley, founding partner and marketing director of the North Coast Music Festival.

“This year, our headliners are all very different when it comes to the genres they play. Armin Van Buuren is a trance act. Illenium is the hottest melodic bass number around. Kaytranada plays a more soulful side of house music.

“At the end of the night, we schedule it so there’s only one of these acts, so everyone filters into the stadium for a big party all together.”

The North Coast Music Festival, which took place in Union Park in Chicago from its inception in 2010 until 2018, performed at the Huntington Bank Pavilion on Northerly Island in the city in 2019, went on hiatus in 2020 due to the COVID-19 pandemic and returned in 2021 to SeatGeek Stadium.

“There is a stadium. It has an air-conditioned dome. It has several football pitches that connect,” Grumley said of the move to the Southland site, which features padded grass instead of potentially muddy ground if rain hits the festival.

“When people go there, they have all these different experiences and different environments. It was just the perfect place to do the festival. We moved in 2021. We’re happy to stay there this year and hopefully- the, the next two years.

Stages include The Stadium with heavy hitters closing every night, The Canopy with house music, The Vega with bass and dubstep, The Fire Pit with Incendia crew shows, The Chill Dome with laser lights and disc jockey sets, and Silent Disco with DJ sets to listen to through headphones.

“We’ve really upped the ante for this year in 2022. We’re going to have activations plus something called Temple of Intention that they can do in a hall of mirrors,” said Grumley, who grew up in Joliet and now lives in Chicago.

“We have the North Coast Yacht Club. In fact, we bought a boat. You get a bird’s eye view of the festival and can climb up for photo ops. We have sculptures that we bring that are made of natural materials.

“We do our best when it comes to food. We have some of the festival staples, but we also have local vendors, so there is a wide variety of food. We make sure there are gluten-free options, vegan options, vegetarian options, and healthy options.

Grumley said he tends to like house and techno music a bit more and looks forward to several acts, including takeover of Fisher’s Catch & Release and LP Giobbi, which supports equal opportunities for women. and gender-broad people in music through the 501(c)(3) Women’s House.

He estimated that half of North Coast Music Festival ticket holders travel from across the United States to attend the event, dubbed Summer’s Last Stand by attendees, known as Coasties.

“Just from the sheer excitement of our fans for the festival, you can tell they’ve been supporting it and looking forward to it for a long time, which is why I enjoy working on it all year round.

News from the southern suburbs delivered every Monday and Wednesday

“We are so grateful to be in Chicagoland for so long and to still be here after 12 years. We owe it all to the fans, staff and artists who make this happen.

Jessi Virtusio is a freelance journalist for the Daily Southtown.