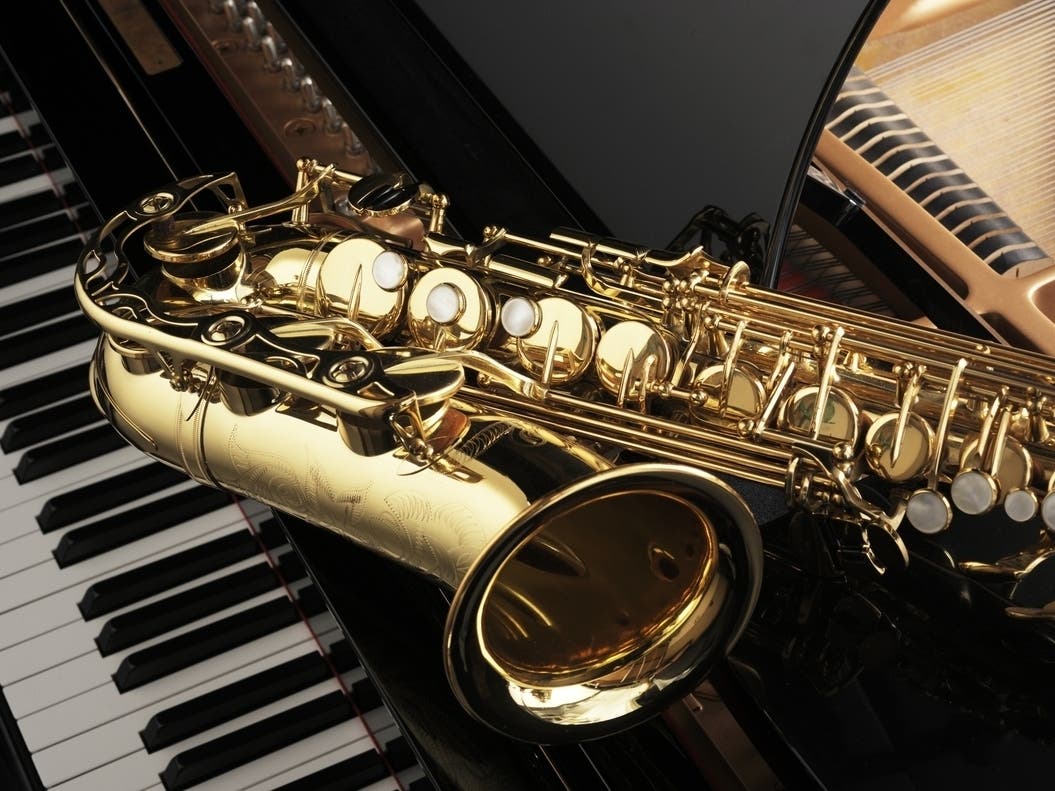 The Lincoln Park Music Festival will return to Newark in 2022

World-renowned saxophonist Mike Phillips kicks off the festival’s crystal anniversary year at the acclaimed Jazzy Soul Series, taking place this Thursday, May 12 at 6 p.m. at the revitalized Medallion Restaurant at the Robert Treat Hotel , 50 Park Place, downtown Newark. Celebrating the release of his upcoming album, Newark will be the exclusive New Jersey tour stop on Mike Phillips’ summer 2022 tour. Mike is the first musician signed by Michael Jordan to the Nike Jordan brand, home of the Air Jordan, and is the only musician in the world to have recorded and toured with the legendary “Big Three” of American soul and pop music: Michael Jackson. , Prince and Stevie Wonder, not only as a member of the band, but as a featured soloist. This Thursday, Mike Phillips will perform his new song “City Lights” and some tracks from the hit albums Uncommon Denominator (2005); MP3. (2010); Removing the Covers (2020); and his first hit You Have Reached Mike Phillips (2002), which celebrates its 20th anniversary this year. Opening the show will be incredible Newark musician/singer/composer JANÉ and spoken word poet/artist The Euphony.

“Our flagship arts and culture initiative – the Lincoln Park Music Festival – has weathered many storms, from the economic recession of 2008-2009 to the national tragedy of 9/11 and now a global pandemic,” says Anthony Smith, Executive Director . “Through it all, our annual Lincoln Park Music Festival has been a constant healing space for attendees and performers through dance, expression, food and cultural exchange. For Small Business , our festival is an economic engine for their local brick-and-mortar establishments; a launching pad for new businesses; and a place to sell handcrafted items. After two abbreviated years, the return of a full season and “An outdoor festival in the park demonstrates Newark’s resilience and a semblance of normalcy. It will be a spirit-filled experience for all who attend.”

Here is a list of festival season activities that should be on every summer calendar: