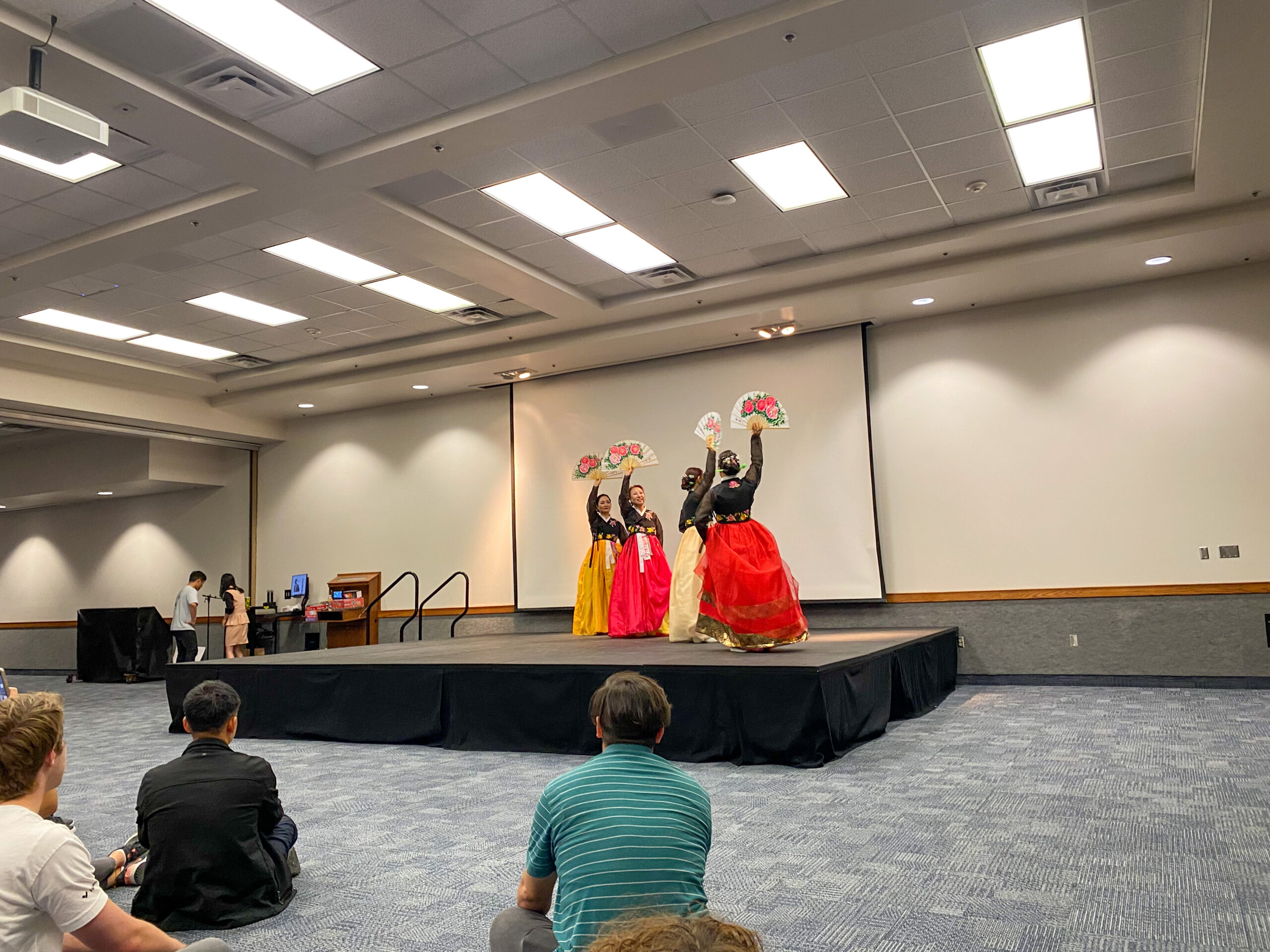 The BYU Korean Student Association held its annual Korean Festival for Koreans and Korean Americans on March 25 at the Wilkinson Student Center.

According to Korean Student Association club president Hojae Vivian Lee, the Korean festival, otherwise known as K-Fest, is meant to showcase Korean culture through music, dance, games and culture. food. The club organized this event to allow students to experience Korean culture in an exciting and fun way.

Lee is a BYU senior psychology student and has been involved with the club for two years. She said she first joined the club in hopes of meeting other Koreans and being around those who understand her culture and background.

As president, Lee said she wanted club members to feel the same sense of belonging she found through the club. One of his goals for club members is to remember Korean Student Association events as part of their positive experience at BYU.

According to the Korean Student Association club website, the club holds bi-weekly meetings on Tuesdays for club members and the club’s mission is to provide an environment where Koreans and Korean Americans can build relationships. friendships within the BYU community. Lee said she wants club members to feel a bit like home at school.

“I want KSA members to have a space where they can meet people from their culture and background,” Lee said. “I want them to know that there are people out there who can understand not only their struggles but also their successes.”

The K-Fest was filled with numerous activities and events throughout the evening. The event attracted a large number of people, including families and others interested in learning more about the culture.

According to their Instagram, they had drum performances, a fan dance, a masked singer contest, and KPOP dance performances. Between each of the activities, people had the opportunity to participate in Korean games and eat Korean food.

Bobo Choi, a BYU senior studying information systems, is the club’s social media specialist. She said she likes being in this club because she is surrounded by other people who are passionate about Korean culture.

“We really wanted something to bring people together to celebrate traditional and modern Korean culture,” Choi said.

Benjamin Song, a bioinformatics and molecular biology specialist from BYU, said he enjoys being part of a club where he can learn about Korean traditions and culture. He said he wanted people to have culturally diverse experiences within the club and throughout K-Fest, regardless of their own culture or background.