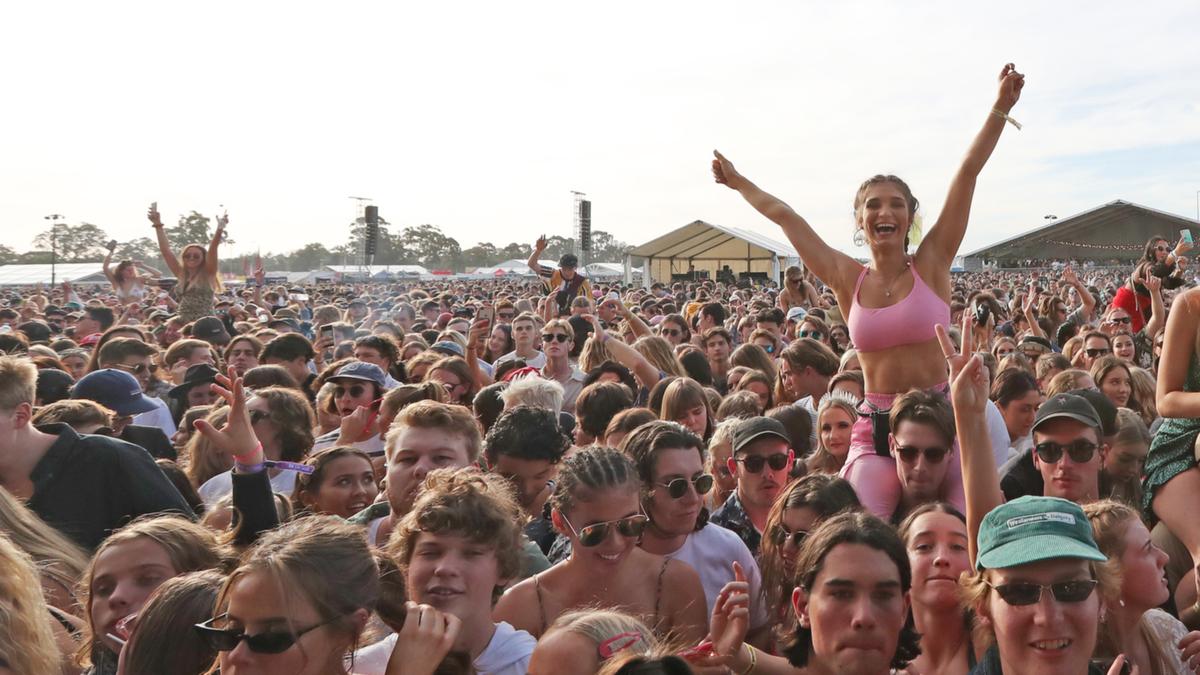 After two years off, the popular regional music festival Groovin the Moo will return in 2022 but will not return to WA.

On Tuesday, organizers Cattleyard Promotions announced that the multi-stage event, which began with two NSW installments in 2005, is set to hit Maitland, Canberra and Bendigo next year.

However, GTM would not be playing at Hay Park, Bunbury, where it was held from 2010 to 2019 before the previous two installments were removed due to COVID-19.

The lineup for the canceled 2020 festival included Tones and I, the Veronicas, Kelis, Mallrat, San Cisco and the Cat Empire.

Townsville in Queensland and Adelaide will also be out next year after being entered in pencil for last year’s circuit.

â€œAt the time of making this announcement, the restrictions in place in WA do not allow a festival like Groovin the Moo to confidently tour Bunbury in 2022,â€ he told The West Australian.

â€œGTM must take into account a number of factors such as interstate borders, large capacities and complex logistics to connect all of our states.

â€œWe are continuing conversations with local stakeholders and will return when we can be sure that we are going to present our full quality show. “

When Groovin the Moo performed in Bunbury on May 11, 2019, fans were treated to performances by Billie Eilish, DMA’S, Hilltop Hoods, Regurgitator, Thelma Plum and G Flip.

The 2022 East Coast Festivals lineup will be unveiled in January.