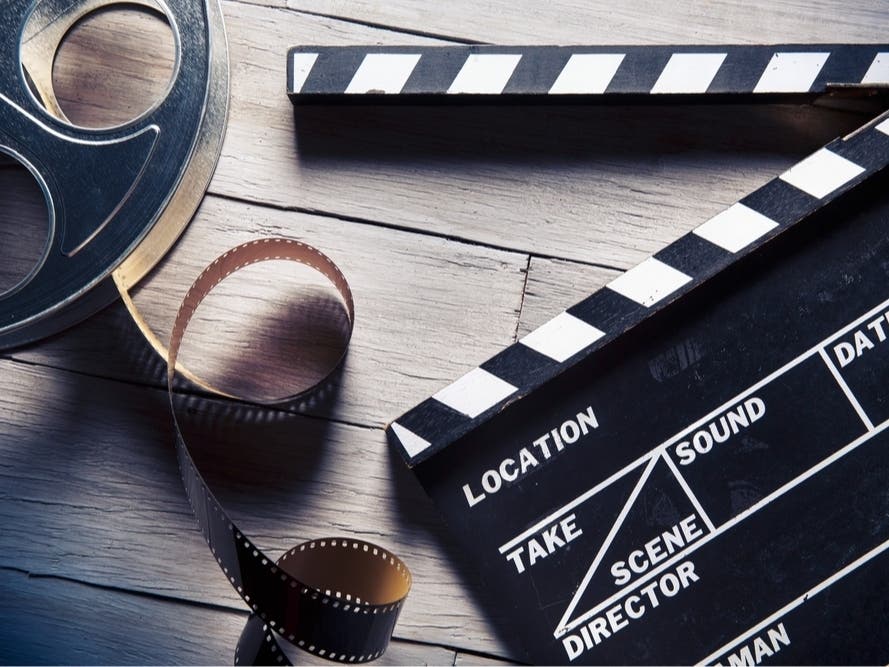 LAGUNA BEACH, Calif. – The 4th Annual Coast Film and Music Festival returns to Laguna Beach in November, and residents can enjoy the full experience in person or online as the festival prepares for a launch on November 9. november.

The flagship event is hosted annually by the Coast Film Foundation, and this year the festival is spicing things up by launching its new live music addition to the five-day event.

“We are thrilled to announce that Coast Film & Music will once again take over the Festival of the Arts site in Laguna Beach,” Festival co-founder and organizer Ben Warner said in a statement. “The venue, which is near a protected stretch of ocean as well as 22,000 acres of wilderness parkland, provides a fantastic indoor/outdoor setting that underscores the themes of the festival.”

The week-long festival will showcase approximately 50 films, including the cult surf classic “Five Summer Stories” by Laguna Beach’s Greg MacGillivray, which will celebrate its 50th anniversary.

The group “Honk” will perform live music with the film, according to a press release.

Plus, festival-goers will enjoy a sponsor village, curated art exhibit, multiple bars, a silent disco, food trucks, and other goodies.

The Coast Film & Music Festival runs from November 9-13, and residents can enjoy an online version of the festival from November 17-27.