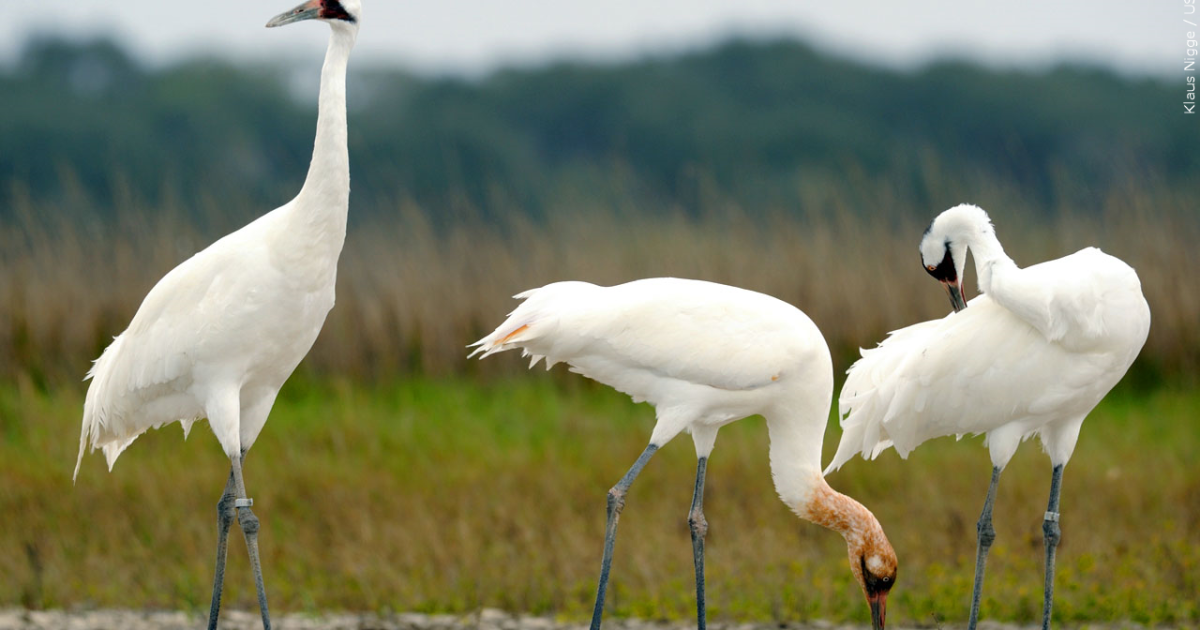 Spot an endangered whooping crane at the annual festival

This festival is held every year and this year is especially significant as it is their 25th anniversary.

Each year, Coastal Bend welcomes the return of cranes to their wintering habitat at the Aransas National Wildlife Refuge.

Dale Gawlik, endowed chair for conservation at the Heart Research Institute at Texas A&M University-Corpus Christi, said these birds breed in their natural habitats in Canada and in winter here in southern Texas.

As for the population, he said it looked pretty good when you put into context where the numbers were.

In the 1940s, there were only a handful of whooping cranes. Today there are more than 500.

The Aransas National Wildlife Refuge is home to most cranes when they visit the area.

“We have captive birds, we have people watching the habitat in the migration area. We are adding habitat in the wintering area around Aransas,” Gawlik said. “We are looking at protection in the breeding range. We have one of the most targeted sets and tactics to increase the population of a species that I know of.

Gawlik added that while the population is in order, residents can help by conserving water. These cranes need fresh water to survive.

To learn more about the Whooping Crane, click here.

Online sales are sold out. You can purchase tickets at the Port Aransas Civic Center located at 710 W Avenue Ln.

Here is the complete program.