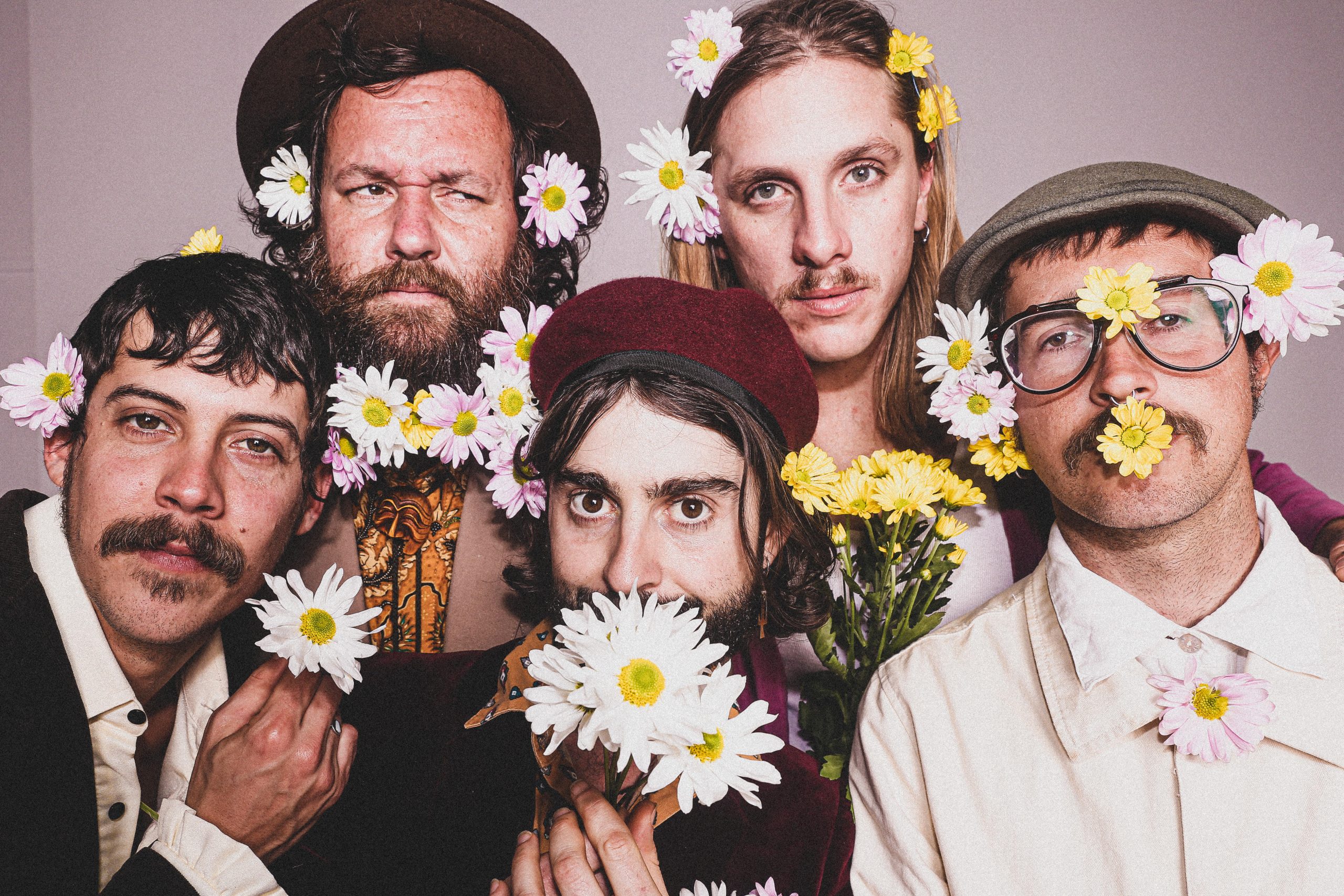 Some “killer additions” to the quirky music festival

The highly anticipated Offbeat Music Festival has announced new artists on a revised lineup, which promises to wow fans who have been missing quality live music.

Rolling Blacks Coastal Fever and Emma Donovan & The Putbacks are among the artists taking the stage later this month at the Eumundi festival, which was shaping up to be “a bit quirky, a bit offbeat, a bit off the beaten track, and a a little unexpected.

Festival organizer Alice Jones said there were some great additions to the festival.

“While we weren’t able to keep 100% of the original lineup, we’re thrilled that the majority of artists are up for the new date and we have some absolutely brilliant additions to the bill.”

“We are beyond thrilled to announce that Emma Donovan & The Putbacks will join the line-up.”

“With a slew of awards under her belt, not one, but two new albums, Emma has a deep soulful voice that will transport you to another time and another place.”

“And we know the Offbeat crowd will love Rolling Blackouts Coastal Fever, renowned for bringing psychedelic water color to the finest charcoal rock ‘n’ roll – guitar-driven, with harmonies reminiscent of the best LA sound of the 80s. 60.”

Subscribe to our free daily newsfeed. Go to Subscribe at the top of this story and add your name and email. It’s so simple.

Also scheduled is Dear Doonan, a six-piece hailing from Noosa Points, with an energetic show in symbiosis with an eclectic global sound.

Their genre is a melting pot of Turkish, Indian and African influences and instruments, fused with psychedelic music styles from the 1970s.

The festival will take place on two stages at the Imperial Hotel on March 26.

The festival is supported by Restart investment to Sustain and Expand Fund (RISE) – an Australian government initiative.

The Quirky Music Festival will be held at the Imperial Hotel in Eumundi on March 26, from noon until late. For tickets and more event details, go to Quirky music festival.