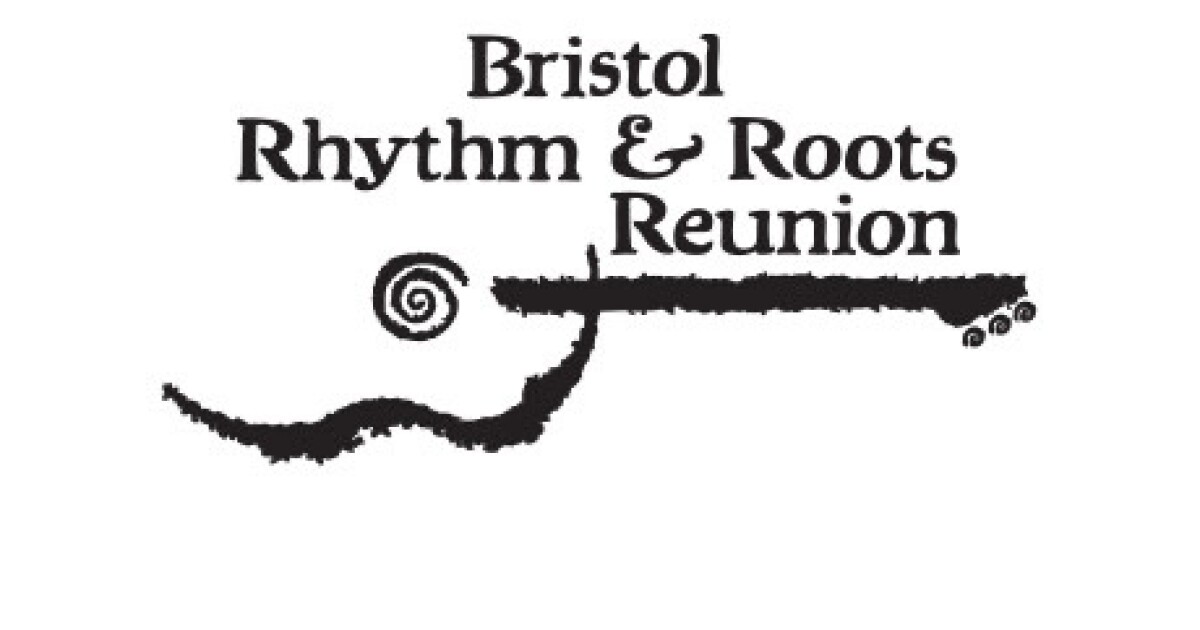 This is the Twin Creeks String Band, a continuation of a band formed in Franklin County in the early 1980s, carrying on the tradition of early, hardworking music passed down from generation to generation in southwestern Virginia. .

They will join several artists for a showcase presented by The Crooked Road: Virginia’s Heritage Music Trail during this weekend’s Bristol Rhythm and Roots Reunion.
“This year Crooked Road is actually sponsoring heritage music acts at the Birthplace of Country Music Museum. So there’s a performance space there that they use for their own events and we’re going to be there on the Friday night that is Friday, September 9 and then Saturday, September 10.”

Carrie Beck is the executive director of The Crooked Road. She took the reins as Acting Director with the retirement of Jack Hinshelwood in 2019 and assumed the role full-time in March 2020.

“The most interesting moment being, I will probably tell this story for the rest of my life, because we immediately closed. Part of our transitioning and reorganizing during this pandemic time was literally going through stuff and I had, I had random violin cases and guitar cases in this storage with little notes stuck on them; it’s Jackson Cunningham and it was kind of cool, because I had a reason to call these musicians and say ‘I got your case, come get it and now I can meet you.’ So it gave me, it was like a legit excuse to meet a musician during the pandemic time where nobody could really, you know, meet and greet.

Along with being the first female director of The Crooked Road, Beck achieved another first when she was named to the role.

“I am the first non-musician general manager. I come from a music appreciation background. I don’t play anything, yeah, no. But I appreciate music and I know the importance of heritage music. I think it’s really valuable to have an executive director who, you know, understands the positivity of a creative economy and art in the economy, but can also step back and say “you all jam for 12 hours, I’m going to go write my Tune in here.

The Crooked Road showcase in Bristol this year is indoors for the first time.

” So listen. If it’s oppressively hot, which Bristol sometimes is in September, if you just want to love it, just enjoy a great performance with great musicians in a comfortable environment where you don’t have like to pull up a chair or get under a tree, it can be a nice respite, they have an amazing space in there at the museum.”

There will be two performances by Crooked Road artists at the Birthplace of Country Music Museum on Friday and Saturday featuring Twin Creeks String Band, David and Linda Lay, Shadowgrass, The Brothers Young and Empty Bottle String Band.