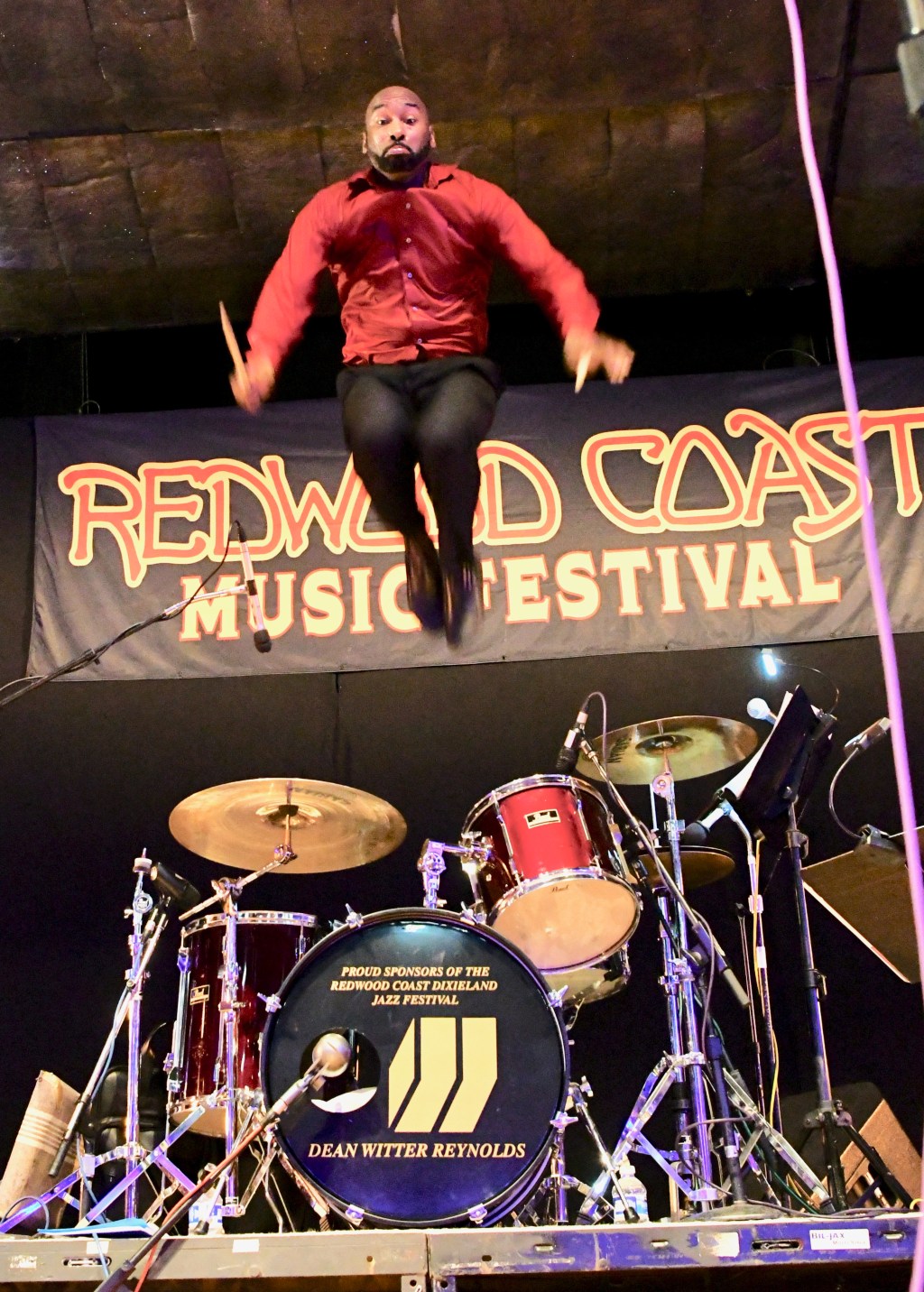 The event — canceled in 2020 and 2021 due to the pandemic — is scheduled at multiple Eureka locations from September 29 through October 2.

“The RCMF Board of Directors and our loyal attendees are thrilled to see the festival return,” said Lynn McKenna, Chair of the Sponsorship and Elders/Youth Committee. “Our board is back and plans are moving forward to host another fun four-day weekend in the fall. … The website (http://www.rcmfest.org) has been updated and we are selling tickets online.

The 2022 festival will feature more than 40 bands and 100 live music ensembles in many genres, from New Orleans Jazz, Zydeco and Blues to Country, American Roots and Western Swing.

“It’s our 30th anniversary festival,” McKenna said. “…The festival attracts participants from across the country. It’s a fun, multi-generational event, a place where friends and families from near and far can meet and enjoy the sounds of great music.

Some of the headliners this year include:

• Duke Robillard. This guitarist, singer, songwriter, bandleader, producer, label operator and educator founded Roomful Of Blues and has also performed with the Legendary Blues Band, The Pleasure Kings and other bands.

• Joel Paterson Trio. Paterson stays busy in Chicago’s roots music scene, playing with many acclaimed musicians as well as back-bar bands like The Western Elstons and The Modern Sounds.

• Jontavious Willis. The 24-year-old multi-instrumentalist was nominated for a Grammy Award in 2020 for his latest album, “Spectacular Class.” He will appear with Carl Sonny Leyland and Joel Paterson for this headlining show.

• Michael Doucet with Tom Rigney, who is considered one of the best blues and roots fiddlers in the world. Rigney’s strong Cajun/zydeco influence was shaped while playing with Queen Ida’s Bon Temps Zydeco Band in the 80s.

• Duke Robillard with Sugar Ray and the Bluetones

Some of the other featured festival artists include Katie Cavera, Paula Jones, Groovus, Geoffrey Miller, SoHum Girls, Brian Casserly, The Delta Nationals, The Uptown Kings, Nice & Easy and many more.