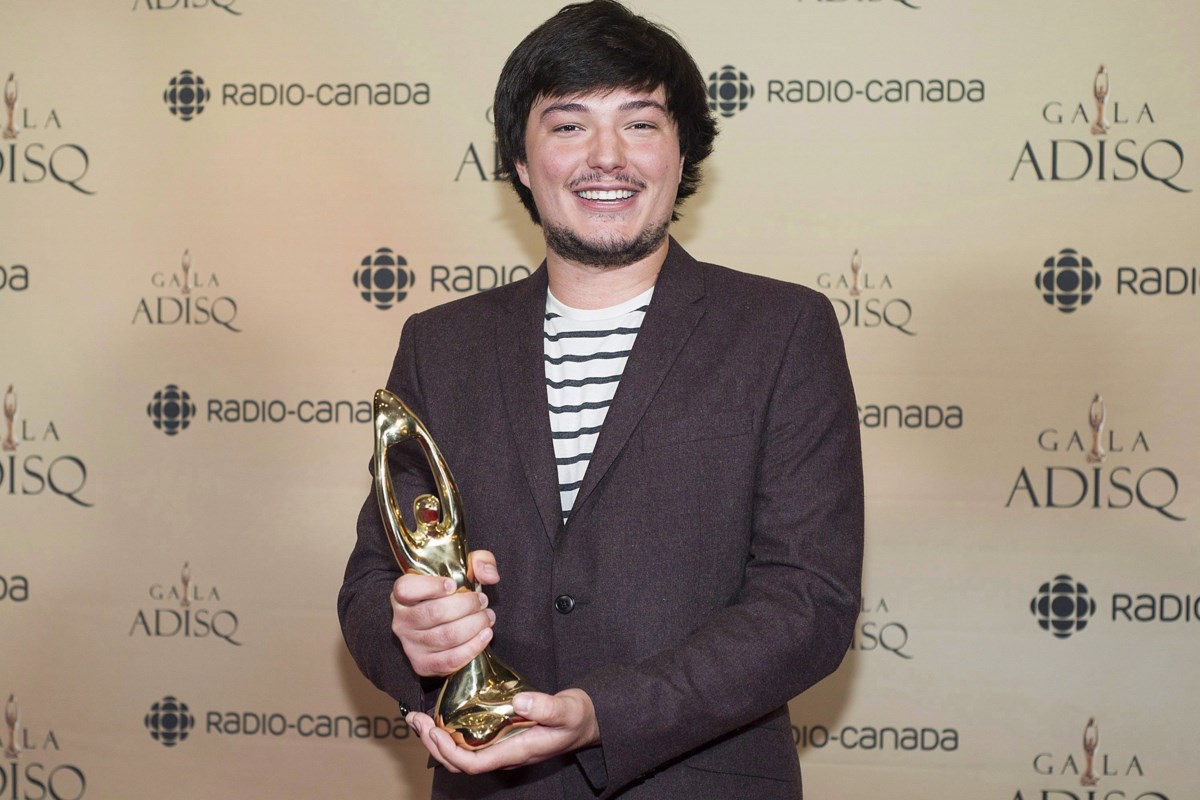 MONTREAL — A Quebec summer music festival with an all-male lineup has lost at least one big name and is being criticized for ignoring female artists.

MONTREAL — A Quebec summer music festival with an all-male lineup has lost at least one big name and is being criticized for ignoring female artists.

The backlash began online and intensified after popular singer-songwriter Émile Bilodeau announced he had dropped out of the 16th edition of Festi-Plage in Cap-d’Espoir, Gaspésie, Quebec.

Bilodeau said Wednesday that not just artists, but everyone in the music industry, including festival organizers, has a role to play in increasing female representation. He said he couldn’t participate in an event that didn’t share his values.

“I work with amazing women and learned my craft from the best,” Bilodeau said in a Facebook statement. “In fact, it is thanks to them that I am the artist, and above all, the man that I am today.”

Festi-Plage, which will be held from July 27 to 30, will present a variety of musical genres, including Quebec folk, rap and funk. The 14 artists featured are all male, with the exception of Les Cowboys Fringants, a four-person band with one woman.

Festival organizer Ghislain Pitre said Thursday he was disappointed by Bilodeau’s reaction and surprised by the critics.

“We didn’t see it coming,” Pitre said in an interview. “We have Les Cowboys Fringants, we are not 100% exclusively male.” He said one of the artists, comedian PA Méthot, is also putting on a performance that will include women.

Pitre, however, said he was unable to find a single female musician or majority-female band available that had a festival-aligned musical style.

“We are not against women; we looked at who was available and what best suited our clientele,” he said, adding that the festival would replace Bilodeau with a female artist.

“We’re a party festival, we’re not an emerging music festival. People are on the beach, they’re dancing, they’re having a beer. It’s not a piano concert.”

Crépin said he asked a friend earlier this week to create a playlist of female Quebec artists, “of every musical style possible,” to celebrate International Women’s Day.

“It took less than an hour and she came back with a hundred names,” Crepin said in an interview Thursday.

Crépin hailed Bilodeau’s decision and called it a first in Quebec, saying she couldn’t remember a time when a male artist pulled out of a show due to a lack of performers. feminine.

“We’ve been asking for it for so long,” Crépin said. “Despite our efforts to promote women, we still see a lot of impact when men respond to inequality… When men say they are allies but don’t act on them, we are going in circles.”

Crepin lamented the under-representation of women on commercial radio playlists and at festivals. She echoed Bilodeau’s comments and said the music industry must work to change that reality.

She also called on the provincial government to stop funding festivals that do not meet gender parity requirements. “Festivals have become the main showcase for artists, so when they do something like that, it really hurts,” Crepin said.

“If festivals don’t book women, neither do labels. Someone, somewhere has to make the effort at some point.”

Sebastien Fournier, director of the Festi Jazz international de Rimouski, a festival located on the south shore of the St. Lawrence River, north of Quebec, agrees with Crepin. He said the industry needed to start believing that audiences could enjoy a wider variety of artists than what is aired on the radio.

“Just because the artist isn’t included by major commercial radio doesn’t mean it’s not the right music that will draw crowds,” Fournier said in an interview Thursday. “There are enough female artists to be headliners, you just need to have vision and creativity.”

Pitre, however, said his audience prefers well-known artists. “We book who’s popular,” he said. “Our audience is regional and wide, we are not in Montreal where you can find an emerging artist.”

But Fournier, who booked artists for the popular Sea Shack inn in Gaspé, Quebec, for seven years before joining Festi Jazz, said the curiosity was there.

“Sometimes you have to realize that people are already there; there’s an event, so let’s give some artists a chance,” he said.

This report from The Canadian Press was first published on March 10, 2022.