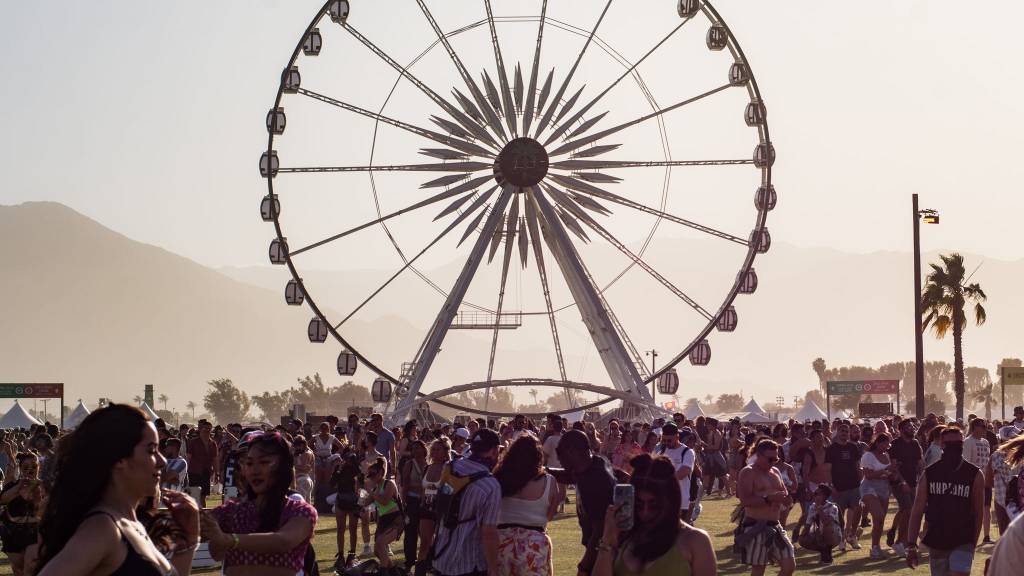 Kansas City Chiefs QB Patrick Mahomes and his wife Brittany Mahomes kicked off the Easter weekend on the West Coast, listening to some tunes at the annual Coachella Music Festival in Indio, Calif.

The couple shared some photos taken together at the event via Brittany’s Twitter page, with the two showcasing some stylish festival attire. It is one of the first public appearances the two have made together since getting married last month in Hawaii.

Of course, the photos drew reactions from fans and trolls alike. Many people commented on their outfits, but many also noticed an intriguing character in the background of one of the photos.

We are all that guy…. pic.twitter.com/gURcqBwMRO

Coachella’s first weekend took place from April 15-17. The second weekend will take place from April 22 to 24 with the same programming. On Saturday – the day the photos were shared – Coachella’s lineup included artists such as Billie Eilish, 21 Savage, Megan Thee Stallion, Isaiah Rashad and Brockhampton.

The Mahomes spent most of their time at Revolve Festival, which is a more exclusive event aimed at A-List celebrities and influencers. Post Malone, who literally has Patrick’s signature tattooed on his body, was one of the performers at Revolve Festival on Saturday. It would make sense that they were at least present for this particular performance.