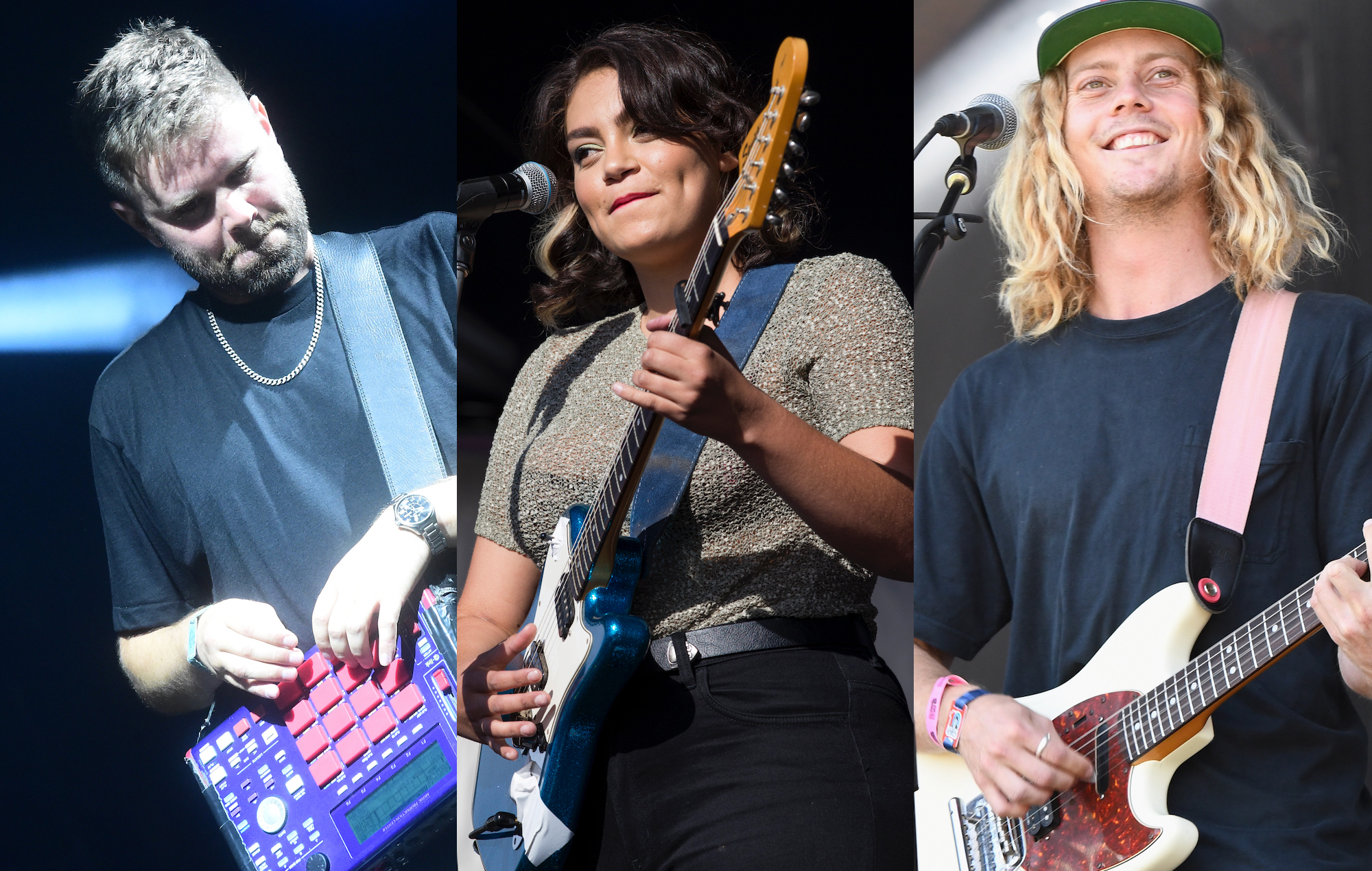 The full line-up for the inaugural Springtime Festival – a free three-day event which will kick off on the Gold Coast in September – has been announced, with Hermitude, Thelma Plum and Skegss headlining.

Spring will unfold on the streets and beaches of Surfers Paradise, over the weekend of Friday September 2-Sunday September 4. While there are paid shows in the vicinity – details of which will be revealed in due course – the festival itself will be completely free to attend.

It comes in partnership with the annual Gold Coast Music Awards, with this year’s ceremony to be held as part of the spring on Saturday September 3.

Besides a headliner from Hermitude, other names booked to play on Friday include Sneaky Sound System, JK-47, Peach Fur, DVNA, Buttered, Girl & Girl, Beks and VICES. Ninajirachi, Skunkhour, Haiku Hands and IVEY are among those joining Thelma Plum on Saturdays, along with Ebony Boadu, Saint Lane, EUCA, Fletcher and DJs from elsewhere Giv, Latour, Samin and Lotnic (performing in pairs).

In a press release, Springtime director Mark Duckworth said, “We can’t think of a better way to welcome spring to the coast than with an all-ages contemporary music festival like Springtime. “The Gold Coast has such a caliber of artists emerging from the city and we look forward to showcasing their music alongside top counties, in this perfect location.”

The full schedule for spring 2022 is as follows: