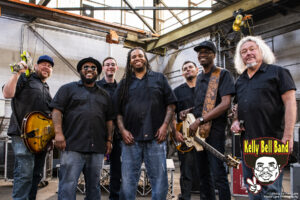 The event is free and open to the public. It will be simulcast live on the College’s website at www.smcm.edu/mulberry. In addition to performing, Harvey, a former student of St. Mary’s College, will reprise her role as master of ceremonies.

The Mulberry Music Festival is the vision of President Tuajuanda C. Jordan and is held annually on the eve of June 19. Originally created in 2019, this festival featured a gospel theme and chart-topping recording artist Jason Nelson.

“I strongly believe in bringing people together through the universal language of music. This year’s Mulberry Music Festival, focused on jazz – a true American art form created by African Americans and characterized by harmony, syncopated rhythms and improvisation – is sure to do just that,” said said Tuajuanda C. Jordan, president of St. Mary’s College.

Attendees are encouraged to bring lawn chairs, blankets and food to help enjoy the event. Food vendors will be on site. The Townhouse Green opens at 4 p.m. on the day of the event.

Joseph Brotherton is well known for his musical sense and trumpet style. Born in Nashville, Tennessee, Brotherton started playing the trumpet when he was 8 years old. After serving as a trumpeter in the Marine Corps Band Quantico, he settled in Washington, DC and is now thriving on the music scene in the East Coast region and abroad. . Brotherton studied with Wynton Marsalis, Ingrid Jensen and Ron Blake among others. He has performed live with Gregory Porter, Aaron Neville, James Earl Jones, Greg Karukas, Benito Gonzales, Robert “Mousey” Thompson, Stephen Riley, Neal Caine, Kermit Ruffins and Eric Lewis, to name a few.

According to Jazz Improv Magazine, “Joseph Brotherton is an exciting and spectacular soloist, well-educated in post-bop tradition and concepts. His solos are notable for their clarity, connectedness of ideas, clear articulation, intonation, and tasteful and measured use of his ample technique.

Based in Washington, DC, Carly Harvey combines blues, jazz, soul and American roots styles to create a unique sound reminiscent of Etta James, Bonnie Raitt and Nina Simone, with a bit of Ella Fitzgerald thrown in for good measure. In July 2018, she was featured in Big City Blues Magazine as one of the youngest blues artists to watch. She has had the privilege of sharing the stage with iconic musicians including Annika Chambers, Ron Holloway, Kebbie Williams, Ephraim Owens, Cory Henry, Kofi Burbridge, Junior Marvin and Susan Tedeschi – an artist whose work has been the basis of his musical development. Currently dubbed DC’s Queen of Blues, Harvey is the winner of the 2021 Wammie Award for Top Blues Artist.

Originally formed as the back-up band for rock and roll pioneer Bo Diddley, the Kelly Bell Band has since traveled the world, entertaining fans in Japan, Spain, Italy, Greece, Cuba, Germany and Moreover. The group has won two prestigious Maryland Music Awards, was voted “Best Blues Band” in the Mid-Atlantic region for 12 consecutive years, and was recently named “Best Band” by Baltimore Style magazine. The band’s debut album, “Phat Blues Music” remains one of the best-selling albums in the history of the Mid-Atlantic region. The group is led by Kelly Bell, known as “The Bluesman”, who is joined by Ryan Fowler and Eric Robinson (guitar), Taylor Zimmerman (vocals/violin) Frankie Hernandez (bass), John Robert Buell (drums) and Jon Mauer (keyboard).

Washington, DC star Sharón Clark has had audiences uplifted at festivals and concerts around the world. The Jazz Times wrote of Clark: “A revelation. . . I never thought I would hear a singer with the range, musicality and mastery of tone and timbre that was Sarah [Vaughan] at its best, but now I’ve done it.

Clark has toured countless internationally, from Europe to Southeast Asia, the Middle East and Russia, where she has developed a significant following. She has performed as a featured soloist with the Duke Ellington Orchestra, Smithsonian Jazz Masterworks Orchestra, Richmond Symphony and Baltimore Symphony.

She has appeared at festivals at home and abroad. The Smithsonian Jazz Masterworks Orchestra and the Ludacris Foundation chose Clark to perform for their separate tributes to Quincy Jones.

Clark won the gold medal and $10,000 first prize in the American Traditions Competition at the Savannah Music Festival. She went on to win first place in the Billie Holiday Vocal Competition, taking home a $2,500 prize as well as a featured appearance with the Baltimore Symphony.

St. Mary’s College of Maryland, the National Public Honors College, was designated an Honorary College of the State of Maryland in 1992. It is ranked among the top public liberal arts schools in the nation by US News & World Report. About 1,600 students attend the college, nestled on the St. Mary’s River in southern Maryland. 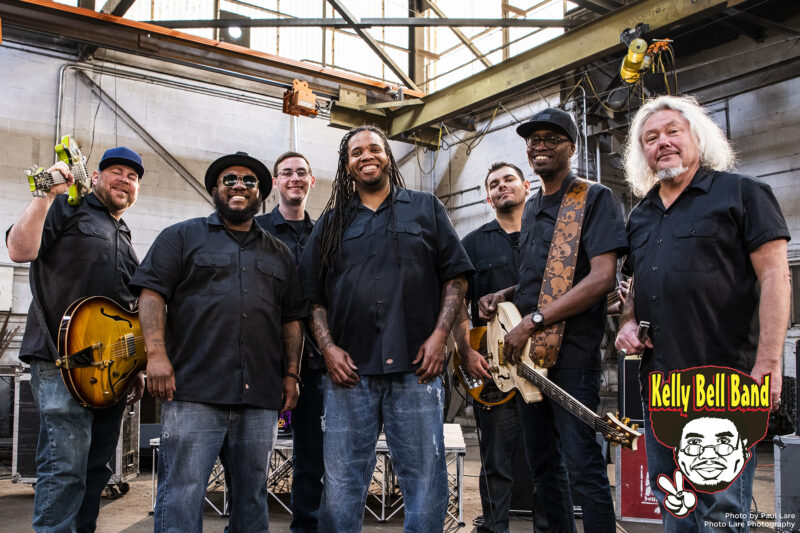 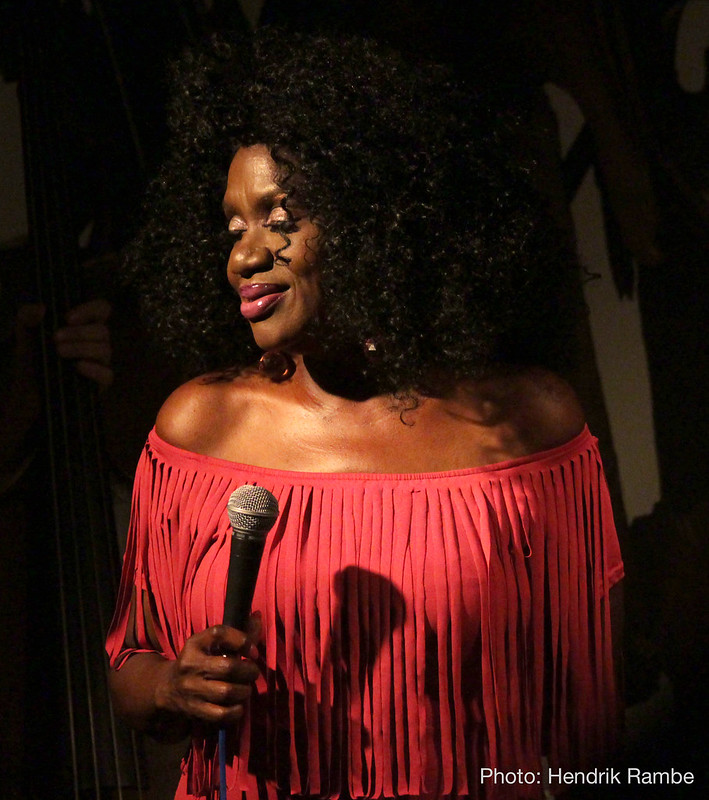 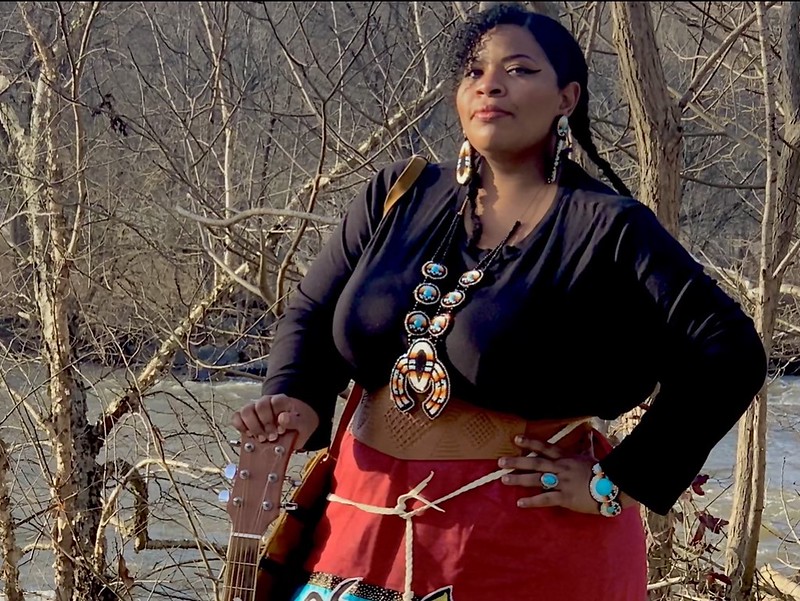 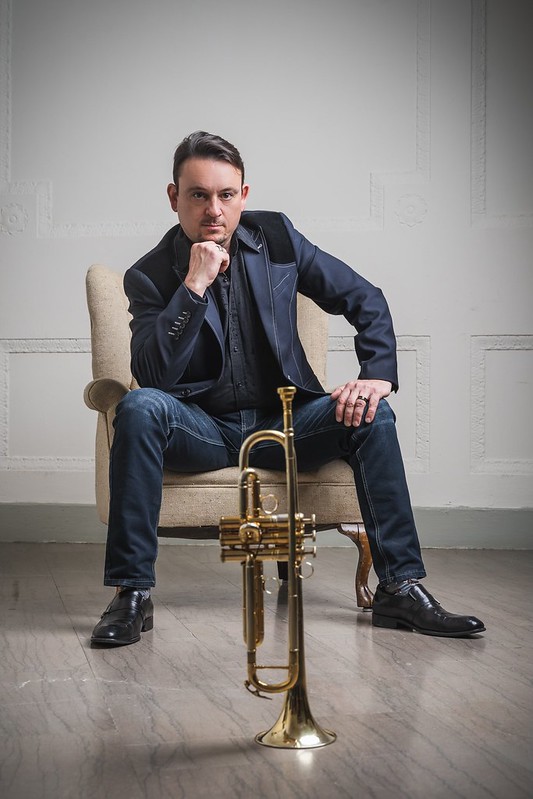