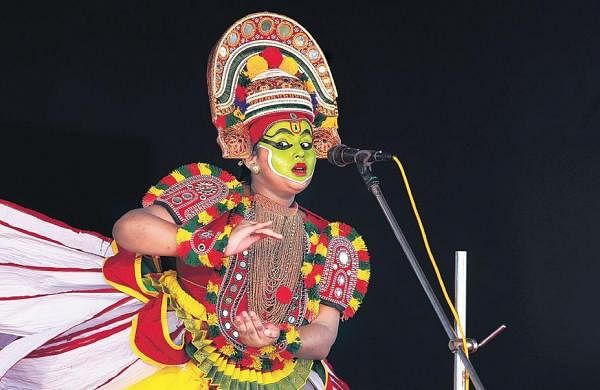 IDUKKI: With the second day of the MG University “Article 14” Youth Festival at Al Azhar College in Thodupuzha, the venues, which were less crowded on the first day, became active with more spectators on Friday. Of the eight sites set up on the Al Azhar campus, events only took place in three Thursday. However, on Friday all the sites came alive. On Friday, the festival saw competitions such as single act, mimicry, sketch, ottanthullal, kathakali, Kerala nadanam, bharatanatyam, light music, painting, speech, cartoon, poster design, essay writing and recitation.

However, the undue delay suffered on Thursday also continued on Friday. The programs have been delayed by two hours and are therefore expected to run through the night for the next few days. Although there was an increase in attendance on Friday compared to Thursday, the stage performance was disappointing in some events.

The mono act held on the main stage on Friday morning received a cold response from the audience due to the poor performance and repetition of the topics. However, a few have tried to maintain the standards by bringing in contemporary themes. The situation was similar during the speech competition held in stage 6. Of the 79 students who participated, only a few maintained high standards. Surprisingly, ottanthullal on stage 2 drew the festival crowd. Up to 16 students participated in the event.

The university includes the transgender category
Idukki: Mahatma Gandhi University (MGU), for the first time in its history of hosting the arts festival, included an event in the transgender category and even saw a student participate.
Hannah Aliza, a second year Bachelor of Commerce student at Maharaja’s College Ernakulam, became the first transgender contestant to enter the MGU Arts Festival Light Music Competition.
“I’m leading the way for the state’s aspiring transgender students,” Hannah said.

7 best food festival venues to visit in Sydney in 2020

7 best food festival venues to visit in Sydney in 2020

Sprawling, casita-style resort under construction in Coachella near music festival…