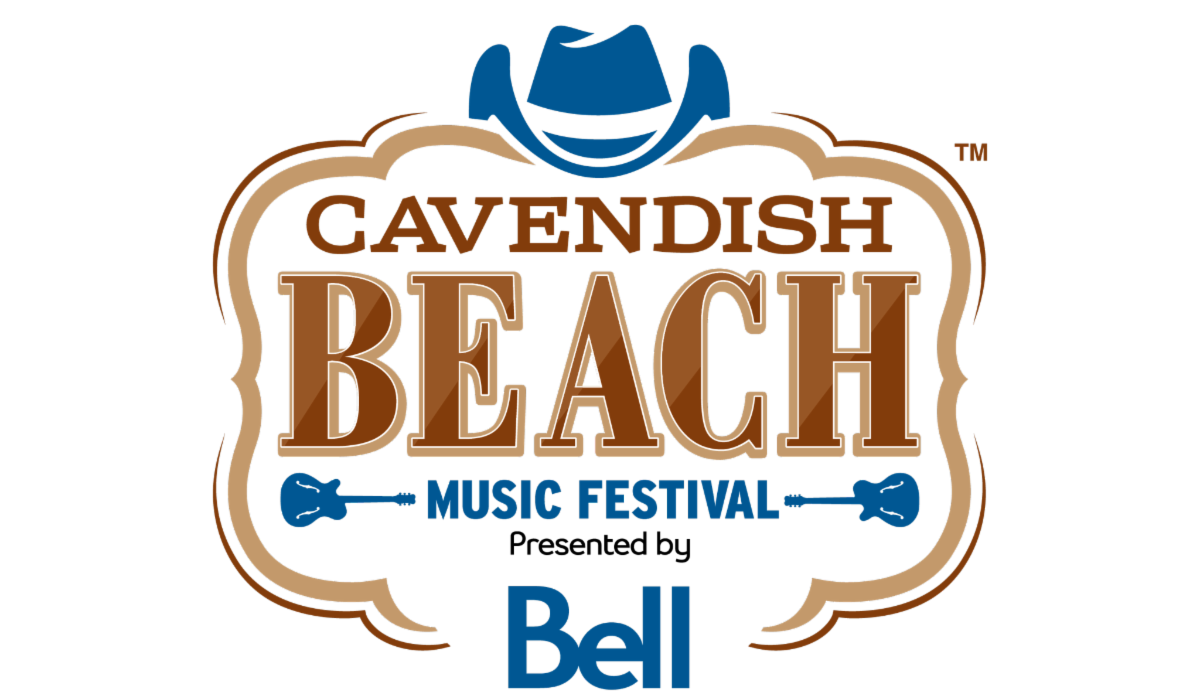 The festival will kick off with the previously announced headliner Luc Combes Thursday July 7 (sold out), followed by Darius Rucker Friday, July 8 and Cole Swindell on Saturday July 9, 2022.

A limited number of day passes for Friday July 8 and Saturday July 9 are still available starting at $85 plus tax and service charge at cavendishbeachmusic.com. 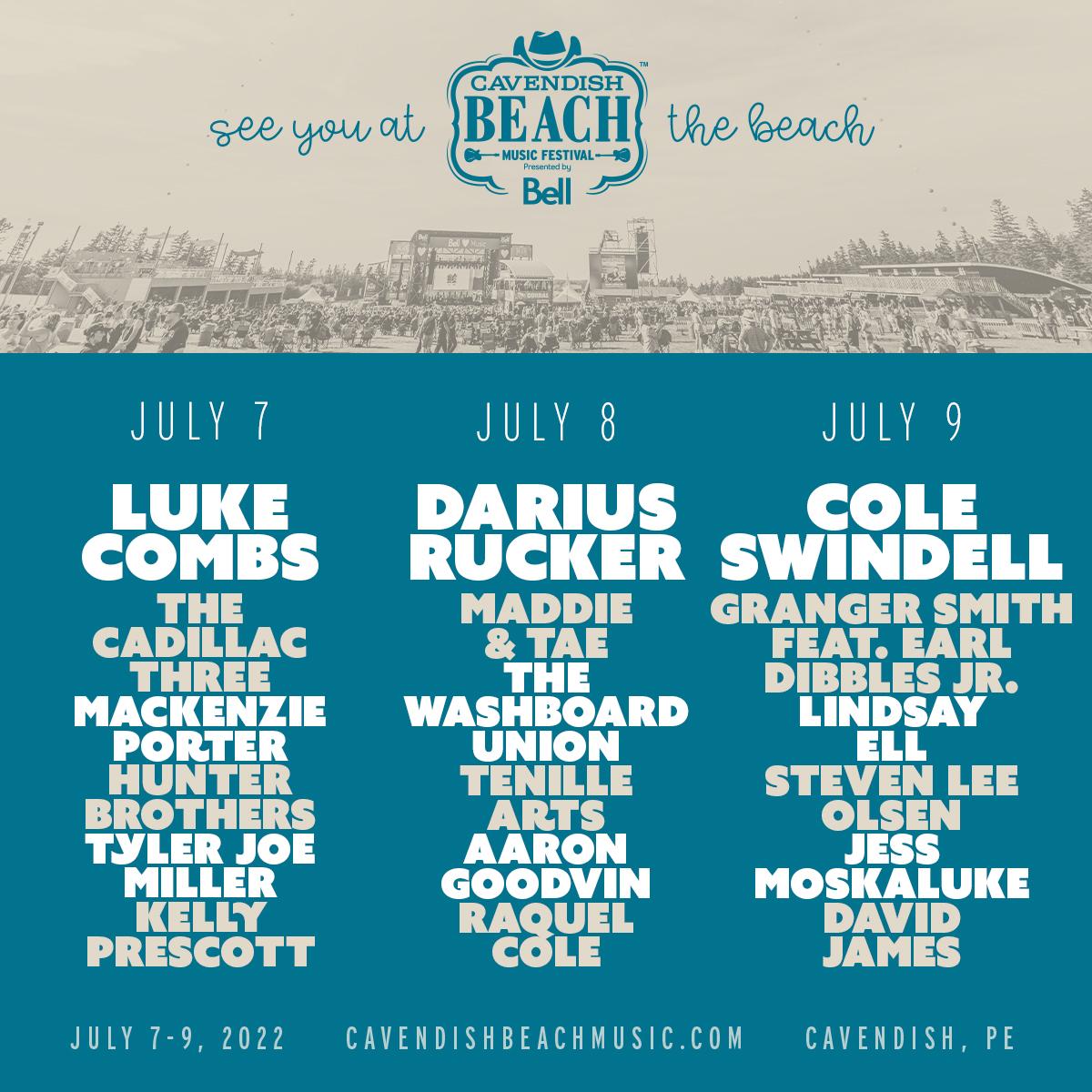 The Cavendish Beach Music Festival will continue to work closely with the PEI Chief Public Health Office, following their advice to ensure we provide a safe and healthy festival experience. to all participants. Additional information about the festival can be found here.