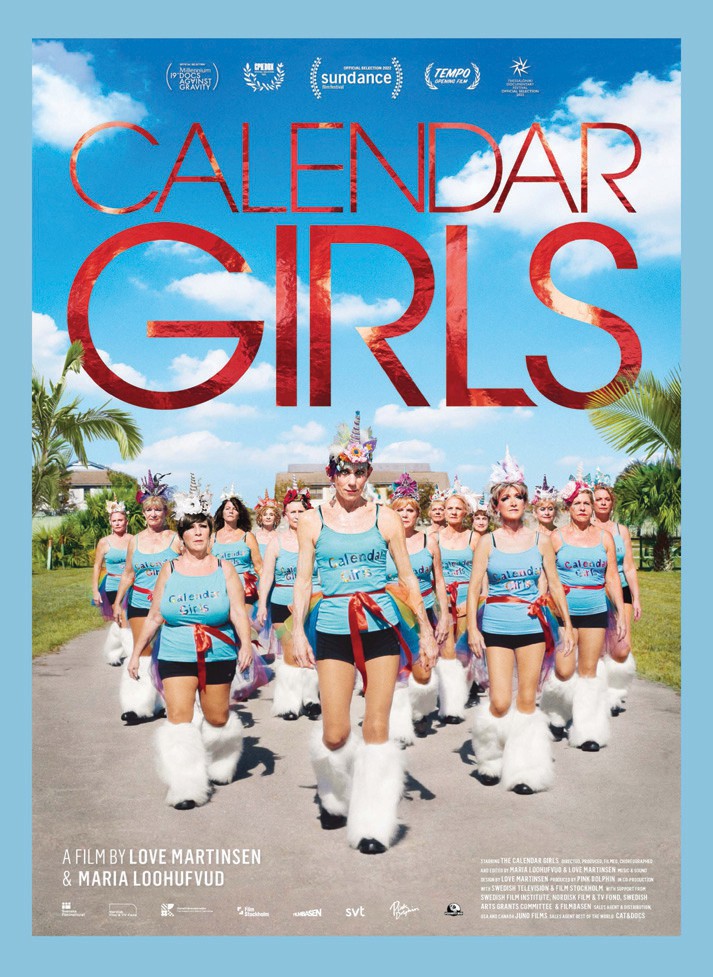 The Fort Myers Film Festival has announced that the opening film for its 12th annual festival to be held May 18-22 is “Calendar Girls.” The opening night movie will debut May 18 at the Sidney & Berne Davis Art Center in downtown Fort Myers with a red carpet, paparazzi, music, food and a celebration that will include a meet and greet with the Calendar Girls. dancers, director and producers – as well as film stars. An after-party will take place on the roof of Sidney’s.

The 2022 film about a group of local Southwest Florida senior volunteer dancers determined to prove that age is just a number is a golden age film about the second phase of adolescence: the retirement phase. The Calendar Girls give it their all, and they have a lot to give: awesome makeup; handmade costumes; developing dance routines; and, most notably, their unparalleled enthusiasm and bubbly personalities. Through revealing conversations and choreographed dance scenes, the film captures the challenges of being a woman over 60 and the delicate balance between family, home and dance. With laughter and tears, relationships and identities change as new dreams are discovered. The film was first screened virtually as an Official Selection of the 2022 Sundance Film Festival in January and quickly picked up by Juno Films for distribution. The film, which will premiere internationally in July, will be among the very first seen in the country and in the Calendar Girls’ hometown here at SWFL on May 18 at the Fort Myers Film Festival. 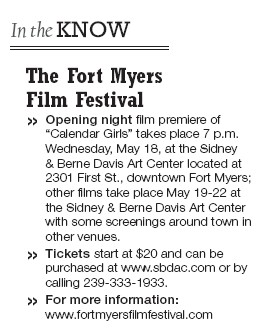 Swedish filmmakers and directors Maria Loohufvud and Love Martinsen have made an inspiring and heartwarming documentary that challenges the outdated image of what it means to be an ‘old lady’. It is a call for everyone to dance with all their heart, while they still can. They plan to be there for the filmmakers’ Q&A and post-film meet-and-dance.

“Our goal with this film is to break down stereotypes of aging and inspire people to find their own local girl gang. Get in and dance. Before it’s too late,” the filmmakers say. “During a two-year period, we traveled back and forth to Florida with our family, spending as much time as possible with the band. We wanted to get to know the band from the inside and learn about the costumes and makeup and examine the universal feelings of ‘to be a woman over 60. Make an intimate and respectful portrait, not just one more movie about “crazy Florida.”

Since 2005, the Calendar Girls have been dancing in the hearts of Southwest Florida residents and vacationers. They give more than 100 public and private performances each year and train three times a week.

The women in the group come from a variety of backgrounds. Some live in gated communities, others in trailer parks. Many are retired. Most have never danced before.

The Fort Myers Film Festival has 75 independent films taking place May 18-22. In addition, there will be panels, questions and answers and a closing party.