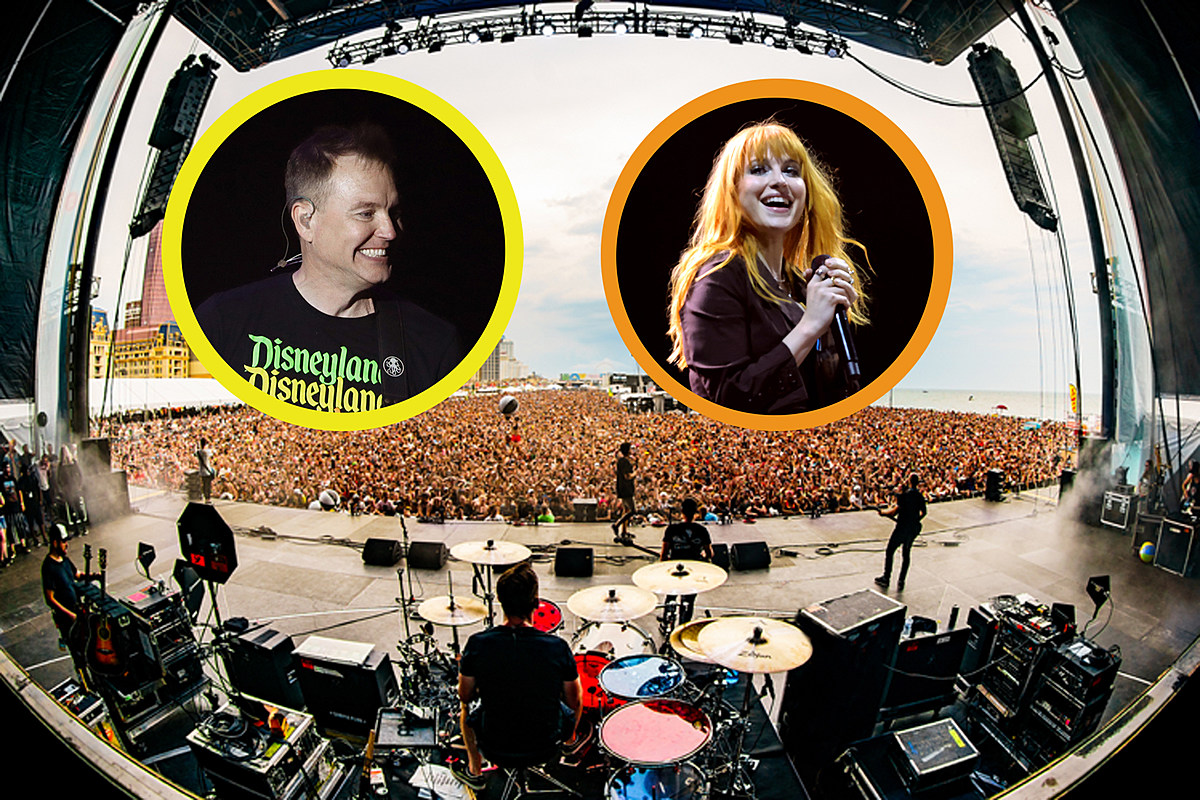 There’s a new festival to watch out for in 2023. The Adjacent Music Festival has been added to the concert schedule, taking over Atlantic City Beach in Atlantic City, NJ, over Memorial Day weekend (May 27-28 ) next year. And to kick off the inaugural year, they secured two of music’s hottest tickets with Blink-182 and Paramore headlining both days.

The two-day event will feature over 40 bands performing on three stages with artisanal food and drink experiences also available. In addition to Blink-182 and Paramore, the festival will feature a mix of alternative rock acts and live bands.

Two-day VIP packages and two-day general admission passes go on sale this Friday (October 28) at 10 a.m. local time via the Adjacent Festival website. Check out a trailer for the inaugural edition of the Adjacent Music Festival below.