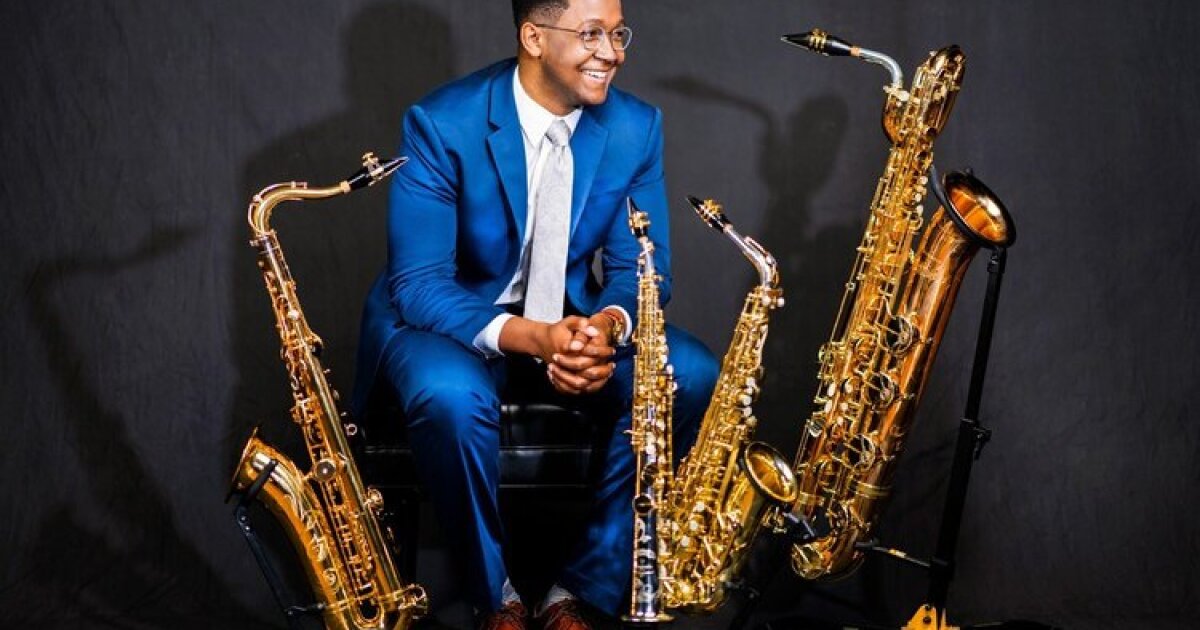 This conversation with Alan Fletcher, President and CEO of the Aspen Music Festival and School, allows musicians Steven Banks and Elaine Douvas to discuss the history and importance of their various wind instruments.

Saxophonist Jess Gillam was unable to come to the Aspen Music Festival to play the saxophone duo. Douvas stepped in to play oboe for the piece.

The two discuss the changes they made in rehearsal to live up to the occasion.

Douvas is an institution in the oboe world, having served over 40 years as principal oboe of the Metropolitan Opera Orchestra and as oboe teacher at the Juilliard School, where she heads the woodwind department.

She also teaches at the Mannes School of Music in New York; Bard College Conservatory in Annandale-on-Hudson, New York; and Hidden Valley Music Seminars in Carmel Valley, California. Previously, she taught at Domaine Forget in Quebec; 20 years of one-week intensive seminars in Interlochen; and master classes in Beijing, Shanghai and London. Former students hold positions in orchestras and universities around the world.

His career highlights include Strauss’ Oboe Concerto with the Metropolitan Opera Orchestra at Carnegie Hall, conducted by James Levine. In addition, in 2017 she was president of the jury of the ARD Munich International Oboe Competition.

His CDs include a solo recital for Boston Records; “Pleasure Is the Law” from his quartet of the same name; and “Oboe Divas”, on the Oboe Classics label. Douvas trained at the Cleveland Institute of Music and the Interlochen Arts Academy.

His first job, at age 21, was Principal Oboe of the Atlanta Symphony Orchestra. For many years, she devoted her free time to figure skating and passed 11 figure skating tests in the United States.

Banks is an advocate for diversity and inclusion in music education, performance, and newly commissioned works in the classical field.

He gave a talk at the 2017 TEDxNorthwesternU conference, presenting ideas on how to create change in institutionalized biases against women and people of color. Since the conference, Banks has written an article for WQXR and given guest lectures on the history of black classical composers.

Beer at the annual St. Barts festival made from grain from the farmer next door