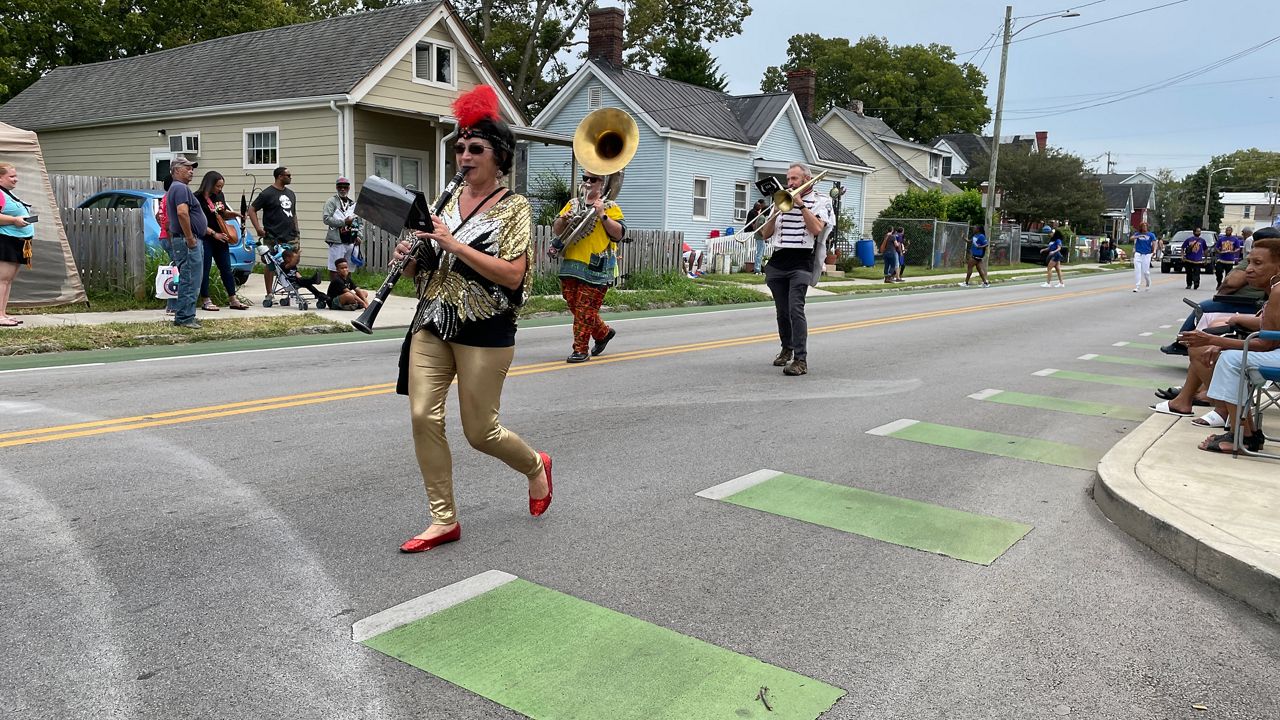 LEXINGTON, Ky. — The annual Roots and Heritage Festival returned this weekend after a 2-year hiatus, and those who contributed to the festivities are sharing their thoughts on its return in person.

What do you want to know

The streets outside the Lyric Theater in Lexington were filled with excitement from families and officials to performers and vendors.

Corethia Gill, one of the many vendors at the festival market and owner of ‘Coree’s Sippie Dippie Lemonade’, served people sweet and sour refreshments.

Gill is from Lexington and started selling what she calls her “world famous” lemonade in 2017. Like many at the time, she says the pandemic put a pause on her business expansion plans.

The owner of “Koree’s Sippie Dippie” smiles at her company before helping other guests. (Spectrum News 1/Sabriel Metcalf)

In 2021, the festival was held virtually where speakers, performers and more shared a different celebration.

This year, Gill and company were able to see large crowds and lots of support from friends, family and event supporters.

She says her lemonade starts and ends with love.

“Actually, I started with my best friend and my family, and it’s not about the money. You know, we love doing it. It’s good, it’s the best lemonade,” she says.

A parade kicked off Saturday’s events with marching bands, organizations and candidates performing and greeting people along the sides. 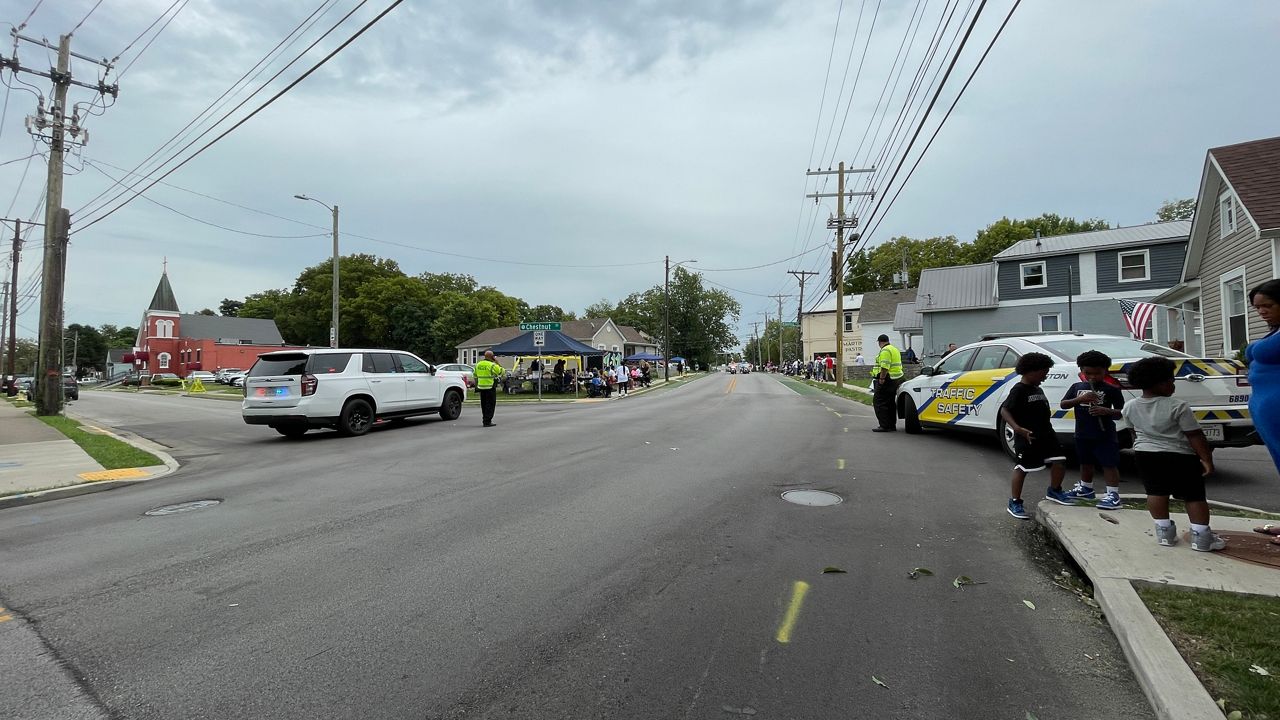 A procession led the start of the parade to the Lyric Theater where the crowds were waiting. (Spectrum News 1/Sabriel Metcalf)

“We weren’t there last year, but it’s always good to visit the Roots and when called, we just like to get out there and support the community the best we can,” Gibson said.

Gill says she’s also happy to be back and uniting with her people.

The weekend festival ended on Sunday with its traditional gospel-themed events.

The Lexingtons Roots and Heritage Festival has been in existence for over 30 years.