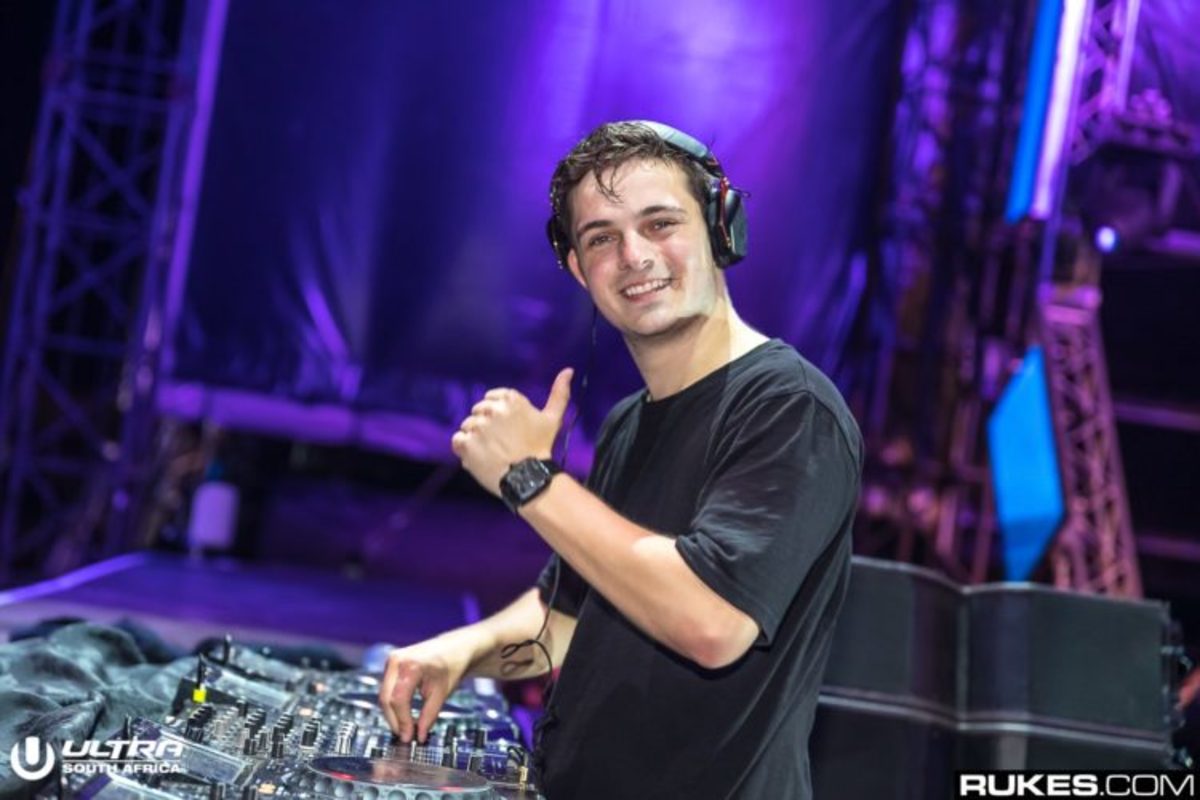 A brand new music festival created 20 years ago is set to debut in the nation’s capital this spring.

Insomniac Events and Club Glow have announced Project GLOW, a one-of-a-kind electronic music festival at the RFK Festival Grounds in Washington, D.C. Scheduled for April 30 and May 1, the two-day, two-stage festival will feature performances by select from the biggest names in EDM, such as Martin Garrix, Seven Lions, Diplo, GRiZ, Krewella and SLANDER, among others. Tickets go on sale Friday, January 14 at 10 a.m. ET and you can buy them here.

The launch comes after Insomniac acquired Club Glow in late 2020, which expanded the illustrious East Coast electronic music event promoter’s portfolio. Founded in 1999, the company has over two decades of experience producing some of DC’s biggest and most successful events, many of which have taken place at the famed Echostage, the city’s largest venue at the time of its opening in 2012.

“It was my dream as a native of Washington to bring a festival to DC proper and I’m so grateful to have the opportunity to continue to grow here,” said Glow President and CEO, Pete Kalamoutsos, in a press release. “After the successes that 2021 has brought to Club Glow, Soundcheck and Echostage, we are ready to begin this next chapter and welcome everyone to Project GLOW.”

Check out the full lineup for the inaugural Project GLOW festival below.

“Club Glow is known to be the oldest EDM event promotion company on the East Coast. Since the opportunity presented itself in 2020 for them to join the Insomniac family, we have been extremely motivated to bring special and unique experiences to the DC rave community,” added Pasquale Rotella, Founder and CEO of Insomniac. “Pete and the entire Club Glow team have been pioneers of rave culture in the nation’s capital for the past two decades. They put a high level of care into their vision of the experiences they create, while sharing the same passion and core values ​​we live by at Insomniac.”

According to the Project GLOW website, all attendees must be fully vaccinated (14 days after last shot) or be able to provide a negative COVID-19 test within 48 hours of the event.

The Bass Coast Festival unveils its 2016 program [event is officially sold out!]